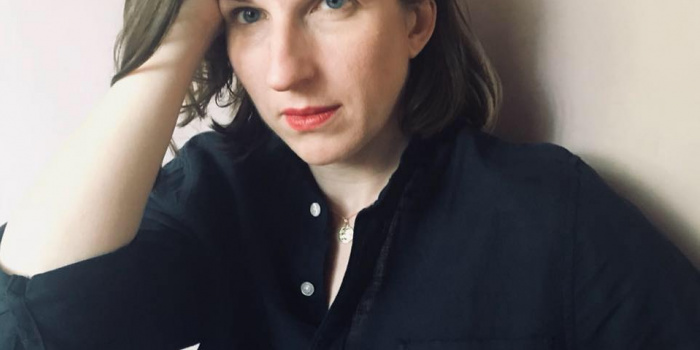 On February 3, the Court of Appeal of Lviv region upheld the complaint filed by the journalist Victoria Balytska. The judges settled she hadn’t to refute her last year's post on her Facebook page, as Suspilne:UA reported.

Balytska’s post spoke of a scuffle between the secretary of the Verkhovna Rada Committee Yuri Sorochyk and state road patrols near Lviv. The policemen stopped the MP’s car for a traffic infraction. The official said it was a libel.

He filed a lawsuit to the Halytsky district court demanding to refute that messages on the social network and to pay 100,000 UAH (around $ 4000) for non-pecuniary damage. The court upheld the claim in part and ordered Victoria Balytska to refute a few phrases in her post on Facebook.

The journalist appealed against the decision. The judge upheld the journalist's complaint.

"I am satisfied with the court's decision. The court listened to the arguments we had set forth in the appeal, and canceled the decision of the court of first instance in the lawsuit filed by Sorochyk against Balytska," Yury Nichka, Victoria Balytska’s lawyer.

The lawyer of Yuriy Sorochyk suggested that they would file a cassation appeal.

"The case has been heard for a long time. Personally, I am not satisfied with the decision and it is not clear why the decision was not issued in our favor. I will wait for the full text of the decision. I will see what arguments the court of appeal had. I guess we would file a cassational appeal, as we are agree with this decision, "- Vitaly Bodiuk said.

Printing House issuing forged press cards exposed in Kyiv
Blogs
Sanctions against Medvedchuk’s TV channels. The first estimates
Want to learn first about the new research of the Institute of Mass Media? Subscribe to the newsletter!