Little-known russian NoNames swear to take revenge on 061.ua editors for opening a case against them 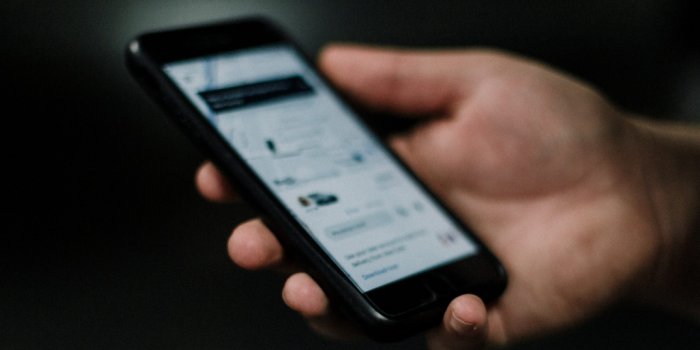 A little-known russian group of hackers who call themselves NoName057(16) threatens to punish the staff of Zaporizhzhia edition 061.ua for the fact that Ukrainian law enforcement authorities have opened criminal proceedings against the group.

This was reported to IMI representative in Zaporizhzhia region by members of the editorial team.

On June 16, the editorial inbox received a letter from hackers with the subject "On a criminal case against russian hackers," sent through russian email service bk.ru. In the letter, sent on behalf of Eva Yudina, the NoName group is being outraged by the criminal proceedings against them and says that the journalists will be held accountable for "crimes against humanity." In the email, the NoNames use scans of the news published on the IMI website as confirmation of the criminal proceedings having been initiated.

The NoNames admit that they have sent threats to the Ukrainian media, calling them a "warning" about the responsibility they would face for "spreading anti-russian fakes, discrediting russia's actions in Ukraine, and inciting ethnicity-based hatred against russians."

"Cowardly and lying propagandists were so frightened by emails from russian hackers that they immediately ran to snitch to the authorities. Instead of opening criminal proceedings against their own propagandist compatriots, Ukrainian pseudo-law enforcement officers accused group NoName057(16) of 'violating the rules of warfare' for some reason. On behalf of NoName057(16) we declare that there is and can be no justice in Ukraine, and all the lying 'journalists' and their supervisers from neo-Nazi structures who opened criminal proceedings against us are just serving the criminal regime of a former Soviet republic and a Banderite junta, which had seized power after the so-called Euromaidan. Sooner or later, they will be held accountable for all their crimes against humanity and will receive a just punishment. Hackers from NoName057(16)," the email reads.

As IMI reported, Zaporizhzhia website 061.ua has been receiving threatening emails from russians since March. The letters are signed by various users and contain threats of punishment, torture, imprisonment, interrogation. The editorial board has also been repeatedly threatened by the group NoName057(16).