Lenta.ru website was not hacked. The truthful news were posted by two journalists 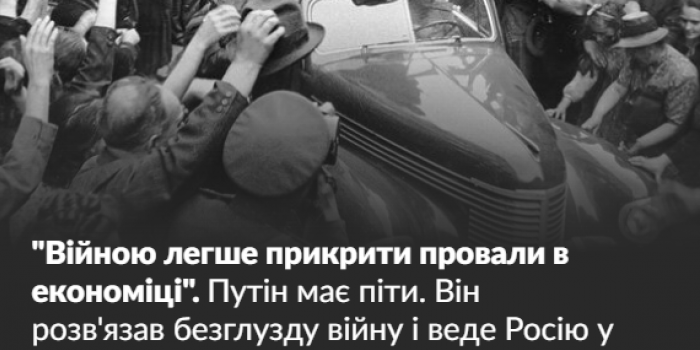 Lenta.ru website was not hacked, and the true news about the russian war against Ukraine were posted by Yegor Polyakov, head of the Economics and Environment departments of Lenta.ru russian edition, and Aleksandra Miroshnikova, the departments' editor.

Yegor Polyakov told this to Meduza.

According to Polyakov, he and Aleksandra Miroshnikova replaced the notes on the website.

"This is no 'hacker attack,' it is my and Sasha's conscious decision, which was made relatively long ago, but it was not possible to implement it quickly. I will not say for what reasons yet," Polyakov said.

According to him, he and Miroshnikova are outside russia. Polyakov noted that he had already been denied access to the website's admin panel.

As IMI reported, on May 9, dozens of anti-war news appeared on the russian website Lenta.ru with a disclaimer: "This material has not been not approved by the management, and for posting it, the presidential administration will distribute kick the publication's ass, in other words, SCREENSHOT NOW before it is deleted."