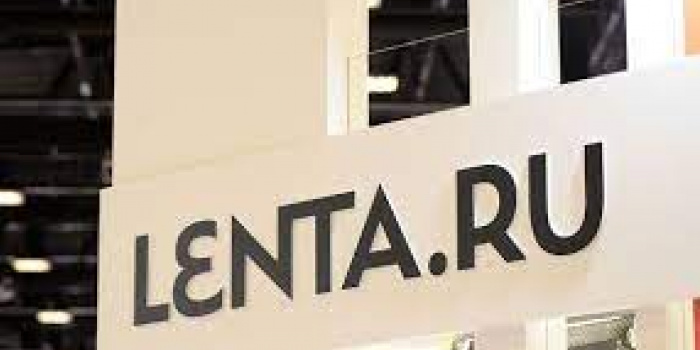 Popular russian website Lenta.ru was hacked on May 9. Instead of editorial content, it featured dozens of anti-war news with a disclaimer: "This material has not been not approved by the management, and for posting it, the presidential administration will distribute kick the publication's ass, in other words, SCREENSHOT NOW before it is deleted."

The main news on Lenta.ru as of 10:15 Kyiv time looked like this:

Similar news appeared in all Lenta.ru website sections, but the editors of the publication quickly corrected the situation and returned their texts.

Lenta.ru was once the most popular news website on the russian-speaking Internet. In early 2014, the publication was the only russian media outlet that sought to objectively cover information about the events in Crimea and mainland Ukraine during the occupation of the peninsula.

In mid-March 2014, a large part of the editorial office resigned due to pressure from the owner and later launched a new media outlet "Meduza."