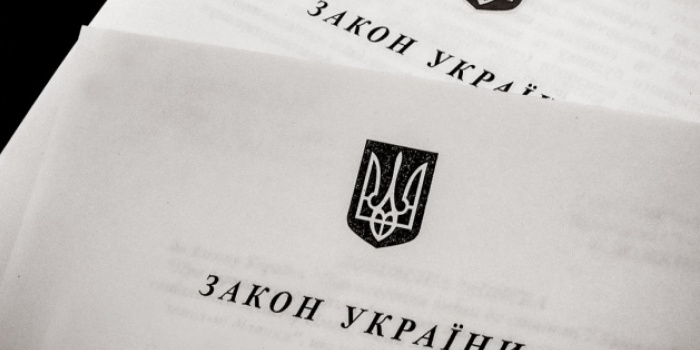 The Law on oligarchs, passed on September 23, needs to be re-voted, due to some clash amendments.

This was announced by the chairman of the parliamentary faction of the Holos (Voice) party Yaroslav Zheleznyak in a Telegram, referring to the draft decision of the Verkhovna Rada Committee on National Security, Defense and Intelligence, Ukrinform reports .

"Now another vote is needed in the parliament (under Article 131 of the Rules of Procedure) to rectify the legal collision. Otherwise it won’t be signed, ” the MP said.

According to YAroslav Zheleznyak, the problem arose because they took into account three amendments (396, 398, 406), which contradict each other. "Accordingly, they now want to re-vote Article 5 of the law. A clause about how an oligarch is recognized an oligarch, ”Zheleznyak added.

He published a photocopy of the relevant draft decision of the Verkhovna Rada Committee on National Security, Defense and Intelligence. It states that, as a result of the simultaneous amendment of amendments 396, 398 and 406, it was decided to emply different wordings for the Article 5.

At the same time, the amendment №398 stipulates that the National Agency for the Prevention of Corruption will add a person to the register of oligarchs at the request of a special commission. Among the authors of this amendment is Verkhovna Rada Chairman Dmytro Razumkov.

As IMI reported, on September 23, the parliament passed in the second reading and in general the bill №5599 "On Prevention of Threats to National Security Related to Excessive Influence of Persons Who Have Significant Economic or Political Weight in Public Life (Oligarchs)".