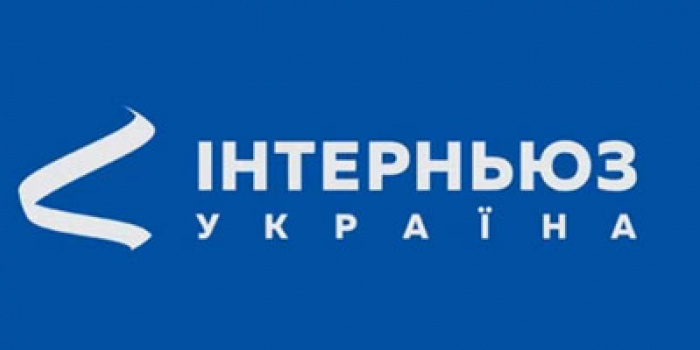 The legislative initiative on misinformation has restrictive nature and an important “cooling effect” in terms of freedom to receive, share and process information. This is evidenced by the results of a survey of the public organization Internews-Ukraine, as Ukrinform reported.

As Vitaliy Moroz, head of new media programs in the Internews-Ukraine, said, several media experts and technicians were involved in the research.

“Sounding discussions slamming the legislation are often based on emotions. Our Online Space Regulation Index is an analytical study of the shortcomings and benefits of Internet-related bills. We have invited the best media lawyers and technological community professionals to be experts within the study. And we expect also that the legislators will check the results of the study when drafting new bills, so not to make gross mistakes, ” Vitaly Moroz said.

He specified that the group of lawyers had been asked to evaluate two draft bills, which contained four categories of questions regarding the impact of legislative initiatives on rights and freedoms, protection of legitimate interest, quality of service and legal tools.

According to Moroz, the legislative initiative on misinformation was evaluated negatively enough as to foreseen impact on rights and freedoms. Thus, the experts paid great attention to the disproportionate nature of the sanctions imposed, including fines for dissemination of misinformation. For its most part, the expert estimated the projected impact of the bill on the quality of media services as negative as well.

"This is not yet a draft law, this is an initiative by the ministry, but an overall evaluation is negative - minus 0.94 points (on a scale of –5 to +5. - Ed. ), which speaks of considerable skepticism of the professional community. … ” Moroz said.

He noted that the overall assessment they received on the media bill was more positive. The bill received +0.35 points on the accumulative indice. According to Moroz, the study showed that the bill has a large margin for improvement, but in general, its rules make sense.

During the study, experts pointed at obstacles for dissemination of information, because the bill establishes certain requirements for foreign entities of information, while there is a lack of mechanisms of state influence on them. This poses a threat that Ukrainian ISPs may start blocking foreign Internet resources in order to avoid liability. The media lawyers who evaluated this initiative positively, emphasized harmonization with EU law, as the project universalizes definitions and brings them closer to EU law.

The project “Internet Regulatory Index as an Advocacy Tool for Ukraine” is a component of the “Media Program in Ukraine aimed at developing the media sector, strengthening media institutions, and improving the practice of digital security among journalists and media organizations” implemented by NGO “Internews-Ukraine”. and is funded by the United States Agency for International Development (USAID) through the American non-governmental organization Internews.