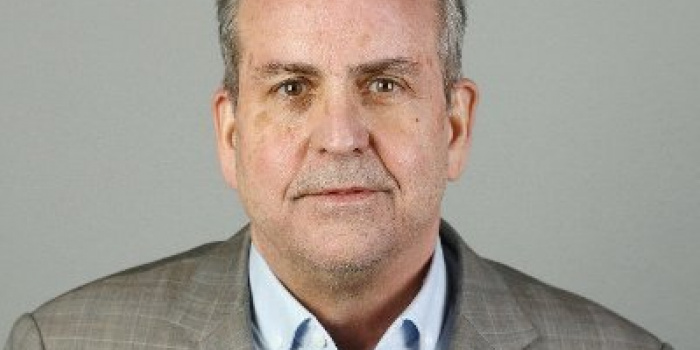 Kyiv Post editor-in-chief Brian Bonner, who quitted the job, hopes the edition would be reset or sold to a new owner. He told Radio Svoboda about it.

Brian Bonner said that he had been talking for several times with the owner of the media, Odessa developer Adnan Kivan, who yeterday announced his decision to "put the weekly on hold and come back bigger and stronger."

At the same time, regardless of the future of the daily, the chief editor called one’s resignation to be a personal decision: “At that moment, everything looked like it was time for me to leave. I’ve worked here for 14 years. Whatever it was, redemption or a break, I decided to leave. ”

At the same time, according to Brian Bonner, the owner while speaking to him denied the pressure from the President's Office.

Brian Bonner suggested that the media owner wanted to focus on his own health, family and business for the time being, and expressed hope that Adnan Kivan would either resume the newspaper or sell it to whoever would do it:

"I hope he will relaunch it soon, stronger, independent, all that it had been, but only to make it better. Otherwise, if he decides not to do so, I hope he will sell it to a worthy owner who can preserve the best traditions of editorial independence. ”

Asked if the newsroom itself was under pressure from the authorities, Brian Bonner said, "You don't do your job if you don't get a few complaints." However, he drew attention to the general condition of the media in Ukraine, which, in his opinion, was not very favorable for independent publications.

Nevertheless, Brian Bonner added, the Kyiv Post has always preserved its independence and had the support of all three owners of the newspaper during its 26 years of existence: "I worked with all three owners, all three, including Mr. Kivan, supported editorial independence." He suggests that the newspaper might not have won the sympathy of any of the presidential administrations during its existence.

"I know that, starting with Kuchma and continuing with Yushchenko, Yanukovych, Poroshenko and Zelensky, we were definitely not the Bankova's favorites. Definitely not. I don't think that (with the arrival of Volodymyr Zelensky. - Ed. ) Something has changed here. But in a democracy this has to be dealt with. Unfortunately, too many people in public positions are too sensitive to criticism, although I believe that making important decisions in these positions makes them a fair target for criticism, ”said the editor-in-chief.

He added, however, that the Kyiv Post did not position itself as an opposition publication and gave the authorities the opportunity to express themselves, in particular in columns and news.

“We definitely give them a place in the news, the pages, so that they can express their position. We also object if they say something untrue. We do our best to stay fair, if something is wrong, we correct it. We just did our job as well as we could, ”as Brian Bonner said, noting there were some specificities the English-language newspaper had, which had a large audience outside of Ukraine.

A native of the United States, the head of the newspaper since 2008 said he was going to stay in Ukraine, but he would take a long vacation after his resignation. Currently, according to him, the staff is completing work in the editorial office and working to preserve the archives:

“In the next reincarnation of Kyiv Post, no matter what it looks like, I hope it will be as independent and respected as, I believe, we were. And whoever owns it, our duty to history and the future of the Kyiv Post is to pass the baton to the next generation, which will be ready to accept it. I think if - when this happens, there should definitely be a large part of the current staff, because they are really high-class journalists. And I think it should be done, but at this stage of my life, I don't want to sit for one, two, three months waiting for the newspaper to be restarted. "

As IMI reported, on November 8, the owner of the English-language Kyiv Post, Adnan Kivan, announced the temporary suspension of the edition for a restart.