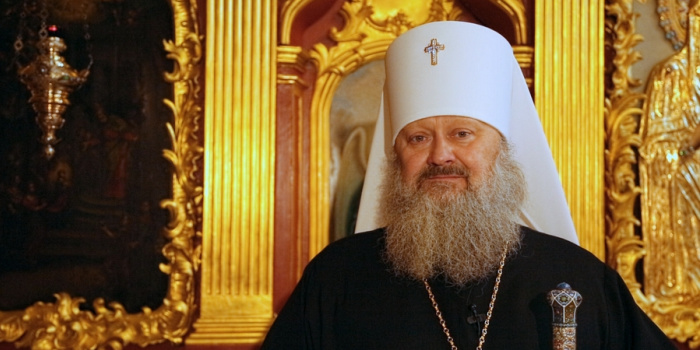 As the Metropolitan’s legal counsel Olena Isayivska said, the lawsuit was filed "due to dissemination of fake report saying the Metropolitan would have called worshippers to come to the church amid the of the coronavirus outbreak in Ukraine."

By doing this, she noted, the broadcaster not only took a toll on church's reputation, but also brought discredit on religion and fomented religious-based dispute.

The Metropolitan Pavlo demanded from 5 Kanal to refute the information and apologize to the worshippers.

We will remind, on March 13 on the Kyiv Caves Lavra’s Youtube issued a video address of the metropolitan Pavlo calling people to go to church, "to make communion for themselves and to make communion to little children".