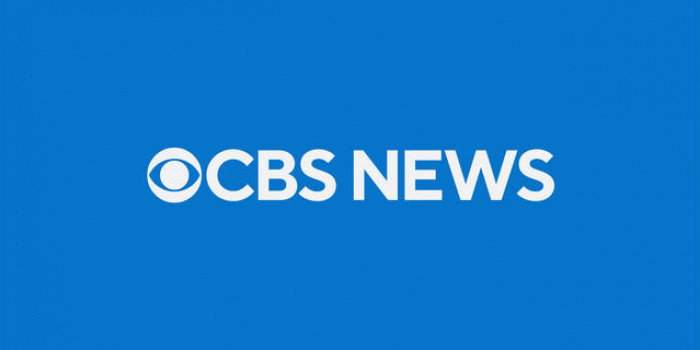 The Minister of Foreign Affairs of Ukraine Dmytro Kuleba demanded that the American television and radio company CBS News conduct an internal investigation after publishing disinformation about only 30% of the weapons supplied by Ukraine's allies reaching the front line. This is reported by ZN.UA.

The American publication cited Lithuanian volunteer Jonas Ohman, who stated that "only 30% of the weapons supplied by the West eventually reaches the Ukrainian military," because "something happens to it" after it crosses the border.

CBS News later said they had removed the tweet promoting the "Arming Ukraine" material that cited the founder of the Blue-Yellow nonprofit Jonas Ohman. They also made changes to the article itself and edited out the categorical tone.

"Welcome first step, but it is not enough. You have misled a huge audience by sharing unsubstantiated claims and damaging trust in supplies of vital military aid to a nation resisting aggression and genocide. There should be an internal investigation into who enabled this and why," Kuleba responded.

The day before, the adviser to the head of the President's Office Mykhailo Podolyak said that the information leaks about the "weapons black market" in Ukraine are russian propaganda aimed at discrediting Ukraine in the eyes of Western societies.

The film "Arming Ukraine" was released on CBS on August 4. It includes, among other things, the founder of the Mozart Group military company Andy Milburn claiming that some of the Western weapons – drones, body armor, helmets, etc. – do not reach the front line.

This is not the first time that Ukraine was accused of smuggling the weapons provided by partners. Namely, official Europol representative Jan Op Gen Oorth has made a similar claim on July 21.