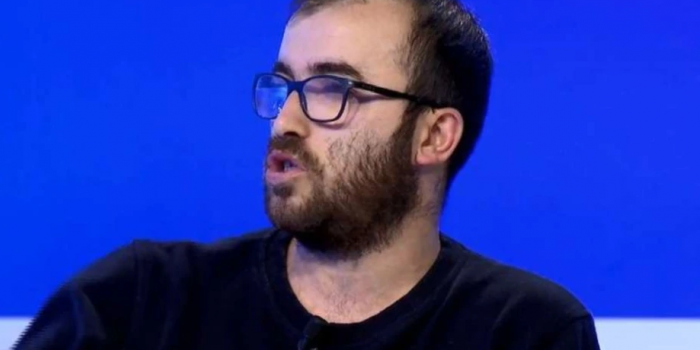 A prominent Kosovar investigative journalist said he was physically attacked by three masked individuals on February 25 while walking toward his home outside the capital shortly after midnight,as Radio Free Europe/Radiio Liberty reported.

Visar Duriqi, who works for the online portal Insajderi, told RFE/RL in a statement that he suffered four broken teeth, a broken nose, and injuries to his upper body in the attack.

“After I parked the car and started walking towards my apartment building, I was first attacked by one person, and then two more people joined in beating me,” Duriqi told RFE/RL in a statement.

“They pulled me on the side where there is no camera surveillance. This means they knew the place where they wanted to do this attack very well and where there are no cameras,” he said.

Kosovar police told RFE/RL that they are investigating the case.

Duriqi said he did not know the reason for the attack. The journalist has written about sensitive topics such as corruption, organized crime, and religious groups in Kosovo.

The Office of the EU in Kosovo said in a post on Twitter that it is “deeply disturbed” by the attack on Duriqi and called on authorities to swiftly investigate the incident.

“Journalists must be able to work in a free and safe environment,” the Office of the EU said in the post.

Kosovar Prime Minister Avdullah Hoti called the incident an “attack on free speech” that is “unacceptable and punishable.” He instructed the police to make quick progress on the case.

The Association of Journalists of Kosovo also demanded that the judiciary investigate the motives of the attack as soon as possible.

They added that they will inform domestic and national organizations about the incident, a move that could help keep pressure on the police to find the perpetrators. Radio Free Europe/Radio Liberty.