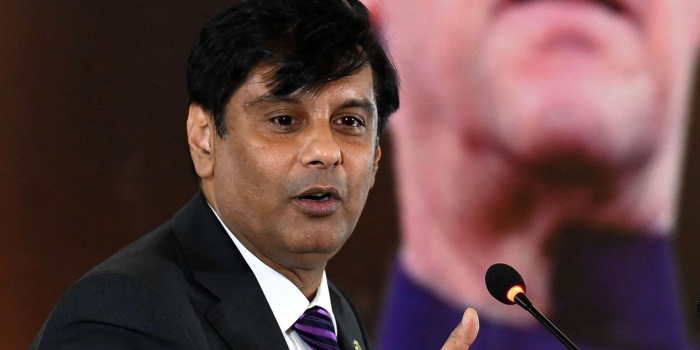 A Pakistani journalist shot dead by police in Kenya last month was the victim of a “targeted killing,” a senior member of Pakistan’s government said on Tuesday.

The official offered no evidence to support his claim, CNN writes.

Television journalist Arshad Sharif – a vocal critic of the Pakistani military – died in a police shooting near Kenya’s capital Nairobi on October 23.

Interior Minister Rana Sanaullah told reporters an initial assessment by a two-member fact finding team that traveled to Kenya on behalf of the Pakistani government was “that Arshad Sharif was killed in a case of targeted killing.” More evidence was needed “to confirm all this,” he said.

Sanaullah’s comments appear to contradict earlier accounts from Kenyan authorities that Sharif was shot dead by police responding to reports of a stolen vehicle in a case of mistaken identity.

The Pakistani interior minister also accused Kenyan police of “not cooperating” with the fact-finding team, saying “important data” about the case had not been handed over by Kenyan authorities. A formal request to obtain the information had been lodged, he added.

Kenyan police told CNN they were unaware Pakistani officials had made any allegations about non-cooperation.

“We haven’t received any such complaints, which if any, will have to be made formally,” police spokesperson Isohi Shioso said.

Shioso said the case is being handled by police watchdog the Independent Policing Oversight Authority. CNN has reached out to the watchdog for comment.

Sharif fled Pakistan in August after sedition charges were leveled against him for allegedly criticizing state institutions and “abetting mutiny” within the military.

Following the interview, Pakistani police also charged Gill with sedition, claiming he had made “anti-state comments.”

Sharif’s television news channel ARY initially claimed it was “being hounded by the present regime,” but later cut its ties with the journalist after it was taken off air for about a month by Pakistani media regulators.

Earlier, a close friend of Sharif told CNN the journalist had to “flee Pakistan in August to save his life.” He had initially gone to Dubai but was forced to flee again due to “harassment by Pakistani officials,” the associate said.

The associate said Sharif then went to Kenya and had only been in the East African country for a few weeks before his death.