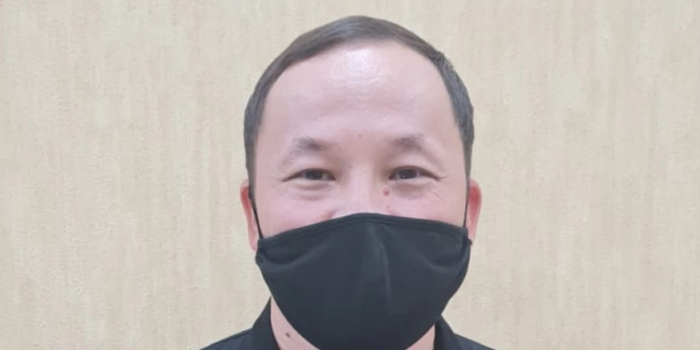 The wife of noted Kazakh journalist Makhambet Abzhan says he disappeared a week ago amid the unprecedented political turmoil in the Central Asian country, as Radio Free Europe/Radio Liberty reported.

Gulzira Duisembaeva told RFE/RL on January 18 that she had received no information about her husband's whereabouts since he left home in Almaty on January 6, amid the deadly anti-government protests in Kazakhstan's largest city and elsewhere.

Earlier that day, police officers visited the couple's home and tried to forcibly take Abzhan with them before he managed to force them out of the apartment, according to Duisembaeva.

She said that the police had officially informed the family's lawyer they had not detained the journalist.

Human rights activists say scores of people have gone missing during the wave of protests that rocked the oil-rich former Soviet republic early this month.

Officials have said that at least 225 people, including 19 law enforcement officers, have been killed during the unrest, which lasted for several days.

Without giving any details, President Qasym-Zhomart Toqaev said that "20,000 foreign terrorists" attacked Almaty, using that claim to justify his decision to invite troops to Kazakhstan from the Russian-led Collective Security Treaty Organization.

The troops started leaving Kazakhstan last week after spending less than a week there.