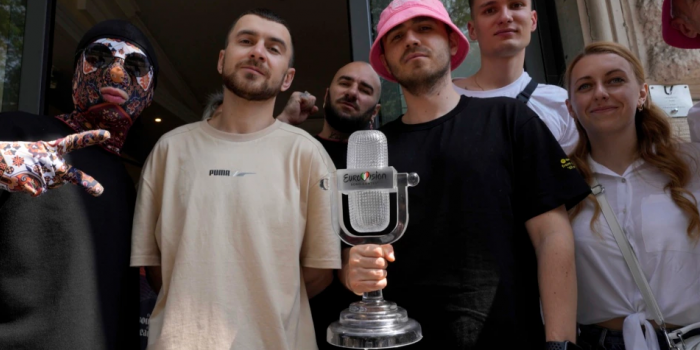 Ukrainian band Kalush Orchestra, which on August 24 announced a one-day crowdfunding campaign for the rehabilitation of Mariupol and Azovstal defenders, raised UAH 5 million in a day, NV reports.

On August 24, at midnight, the band called on Ukrainians to donate 24 hryvnias for just one day. The musicians opened the crowdfunding at 00:01, and already around 10:00 a.m. on August 25, the first million hryvnias was raised. The band reported on the campaign's progress on Kalush's official social media pages.

"We are grateful to every Ukrainian who joined our campaign. First of all, because in this way we will be able to help the rehabilitation of our Heroes of Mariupol together. Secondly, because, contrary to the rumors about the drop in donations, we see that Ukrainians are ready to share their savings and can easily raise 5 million per day. And all this to help the military. I think if it had been 20 days, we would have collected 100 million," Oleh Psyuk, the leader of Kalush Orchestra, commented on the results of the campaign.

As IMI reported, Ukrainian band Kalush Orchestra won the Eurovision Song Contest 2022 with their song Stefania. After their performance in the Grand Finale, the band's frontman Oleh Psyuk called to save Mariupol and the Ukrainian military who were trapped on the territory of the Azovstal plant. In addition, the Kalush Orchestra sold the Eurovision winner statuette at an auction and donated the money to the Armed Forces of Ukraine.