Journalists with Zmist beaten in Poltava 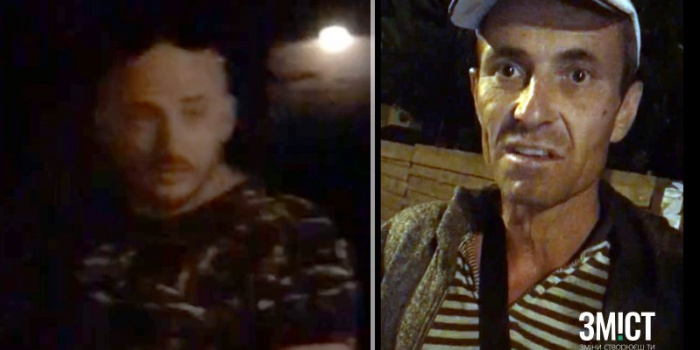 The journalists were attacked by three men on June 18 at about 11 pm near the Mlynkombinat bus stop. Then the journalists and two of their friends were returning from a night film shoots.

According to the journalist, there were three attackers, a girl was also with them. One of the attackers first tried to hit the journalist and her friend on a bicycle. After receiving a remark from the cameraman Stanislav Panteley, he got off the bike and started beating him.

“Immediately, two men and a girl approached the group. While one of them beat Pantelei and Matsko, the others beat another guy, ”the newspaper reported.

The victims called an ambulance and police. According to the results of the examination in traumatology, one of the victims suffered a fracture, closed craniocerebral trauma, hematomas and bruises. Anastasia Matsko and Stanislav Pantelei were also injured: a forensic examination was conducted to determine the severity of the injuries. However, there are no results yet.

Journalists wrote complaint to the police, the investigators handed over a video showing the faces of the two attackers and the probable whereabouts. A pre-trial investigation is currently underway.