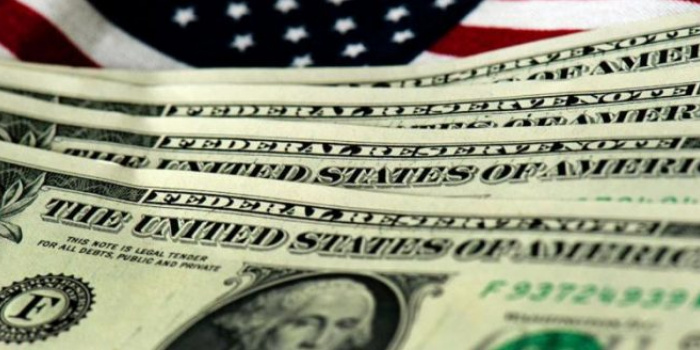 Dozens of media employees have begun sharing a spreadsheet detailing salaries at different publications, seeking to shed light on pay disparities that could help some workers get a raise, as Bloomberg reported.

The spreadsheet, whose creator is unknown, lists the title, company, salary, years of experience and job duties at a wide range of media organizations, including the New York Times, BuzzFeed, the Wall Street Journal, CNN, Vice and Conde Nast. Journalists also can list their gender identity and ethnicity.

“Talking about how much or how little money you make feels taboo, and it shouldn’t,” said a message at the top of document, which was reviewed by Bloomberg News. Saying that the website Glassdoor doesn’t provide enough information, the spreadsheet text declares: “Knowledge is power.”

“Wouldn’t it be great to know what your peers make so you can use that to leverage a raise?” the document said. “Let’s share what we make and any relevant info to help each other out.”

A female editor at Vox Media makes $400,000 a year editing, producing, hosting podcasts and running conferences, according to the spreadsheet. The salaries couldn’t be independently confirmed.

The document is indicative of the pressures journalists face as conventional news outlets like newspapers and TV stations lose customers to online media. Some have joined unions and demanded that their employers be more transparent about salaries.

Last week, the Washington Post Newspaper Guild released the findings of its own study about pay disparities at the newspaper. It found that women were paid less than men, and employees of color were paid less than white men -- even when controlling for age and job description.

A Washington Post representative called the guild’s study “seriously flawed” and said the newspaper is “committed to paying employees fairly for the work they perform, and we believe that we do so, taking into account relevant factors like position, years of experience and performance.”