Journalists in Poltava kept behind barrier 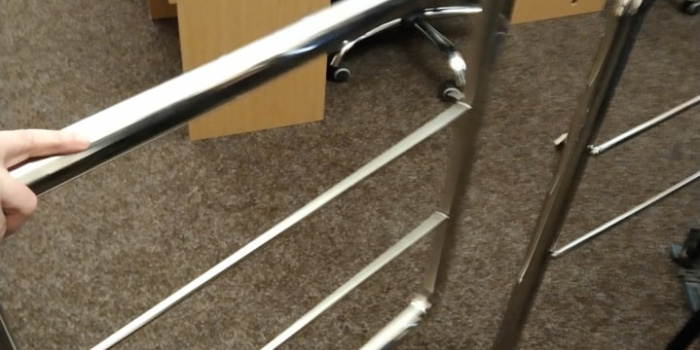 In Poltava, journalists complain of interference with their work in the session room of the city council. The journalists of several local editions reported it to the IMI representatives in Poltava region.

On January 29, during the session of the Poltava City Council, the journalists were not allowed to enter the zone, which is fenced with a turnstile, to the so-called lodge of deputies, it was possible to work only in the "press box".

“Before the session, the journalists could move freely in the session hall, as well as during the break between meetings. But for session time, the entrance to the "lodge of deputies" and the hall where the deputies are sitting was locked, the entrance to the fence was forbidden, it was guarded by two guards, "as a representative of IMI in Poltava region, who was present during session on January 29, said.

Journalists from several editions complained about the denial of access.

“We come to the session to cover it as fully as possible. To do this, we, in particular, need to take pictures. And ideally, these should be photos of speakers not only in profile and not only from one angle. For example, the speaker behind the podium can be taken either very close, but only on the right side of the face, or completely, but from the opposite part of the hall, so the photo will be dark. Photographers can discuss the order of "trips" through the session hall in advance, so as not to walk in herds, but we need to walk through, "- as the editor of the Poltava Site 0532.ua Volodymyr Parshevlyuk said.

The journalist with “Poltava Visnyk” (Poltava Herald) Oleksandra Ioffe spoke of obstacles in her work.

"I feel uneasy, because it’s impossible to take picture from the middle row and picture of those who speak from the presidium, the technology is not always perfect. I guess the barrier could be left there, but they could set a certain order to let in several journalists at a certain time during the session. I don't think it makes sense to let them in after session. Because there is no one there anymore. It is also possible to make a passage for journalists behind the third row of deputies, which in the long run would simplify the taking photos of public activists and those who speak from the rostrum, ” Oleksandra Ioffe said.

Such restrictions regarding the press had happened in the past. Journalists appealed to the mayor of Poltava Oleksandr Mamay, requiring to find solution. He proposed to meet with the journalists, but no date for this meeting is known. Journalists are also initiating the collection of signatures for the dismantling of the barrier.

The representative of IMI in Poltava region since January 29 tried to get a comment from the press service of the city council about the incident with access to the lodge of deputies. At the time of publication of this news, no answer has been received.