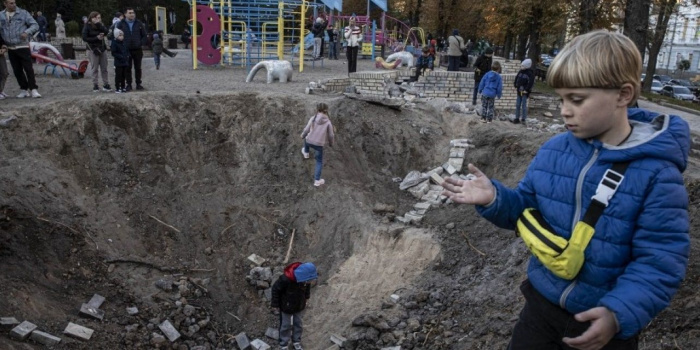 This Centre determines flight tasks for precision missiles which ultimately destroy the civil infrastructure of Ukraine. "Either those missiles did not follow a pre-programmed flight path, the targeting was based on unreliable intelligence, or the destruction of civilians was the Kremlin's true objective," the investigators write.

Most of the Centre's employees are young men and women with backgrounds in information technology and even computer game development. They are all registered as living and working at 19 Znamenka Street in Moscow, i.e. the official address of the General Staff of the Russian Armed Forces.

The investigators examined phone call logs of Maj. Gen. Robert Baranov, the head of the Centre, from February 24 to the end of April 2022. Each time before a cruise missile launch he received a call from Lt. Col. Igor Bagnyuk, who is also registered at 19 Znamenka Street.

By studying the repeating calls, the investigators reconstructed a team of 33 military engineers who appeared to report to Bagnyuk. They also managed to link individual cruise missile strikes to the Centre's specific units. The MCC unit consists of three teams, each of which programs the flight paths of one specific type of high-precision missile:

The investigators contacted them, and all of them denied working at the Centre and being involved in the shelling of Ukraine. Someone claimed to be a plumber, someone said they worked on a pig farm or as a bus driver, someone was just learning how to program. 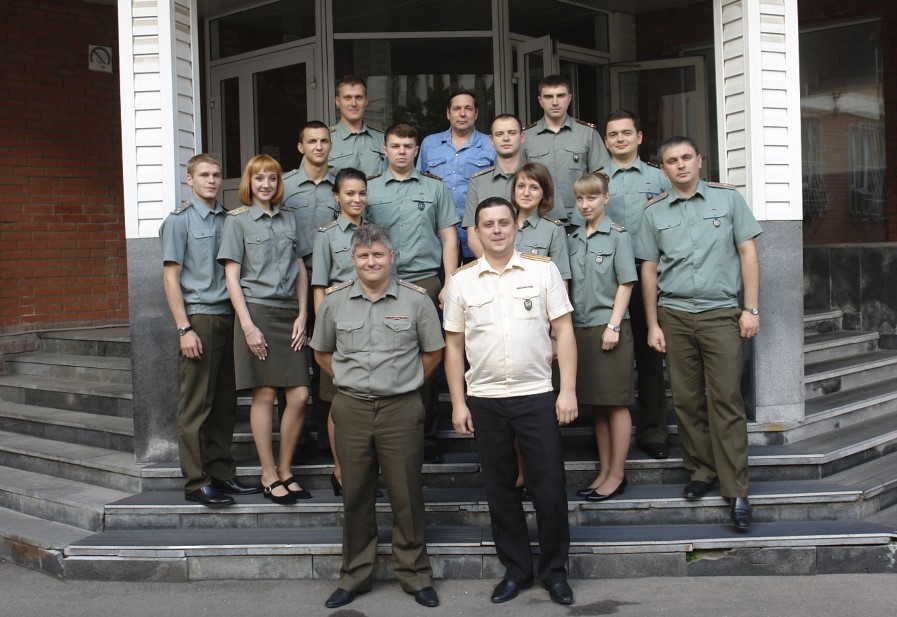 The immediate commander of the MCC missile guidance unit is Colonel Igor Bagnyuk. He was born in 1982 in Riga and graduated from the Serpukhov branch of the Strategic Missile Forces Academy in 2004, specializing in information systems for Russian missiles, and has been awarded for combat operations in Syria.

Phone records of Bagnyuk and his subordinates in the weeks prior to the October 10 strikes show an increase in call activity, starting from October 2 and peaking on October 9. At the same time, 11 calls were made to the mission guidance engineers on the last day before the strikes. There were no calls for about two weeks before October 2.

The earliest calls between Bagnyuk and General Baranov identified by our team date back to March 13, 2022. They spoke twice that morning between 10:00 and 10:30 am; earlier that morning, Russia fired 30 Kh-101 and Kalibr missiles at a military training ground near Lviv, killing 35 people.