In ECHR, Swiss journalist won case of disclosure of source 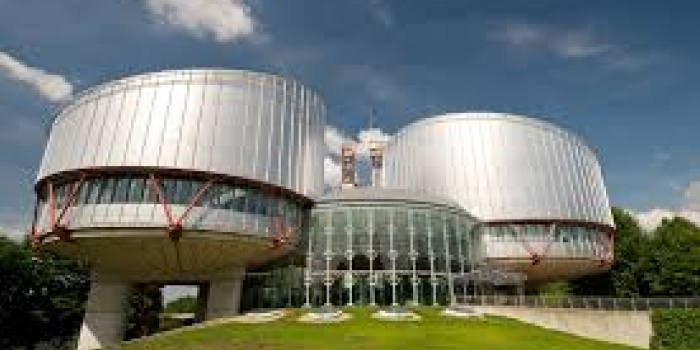 The European Court of Human Rights found a violation of the right to freedom of expression in the decision of federal court in Switzerland compelling the journalist Nina Jecker to disclose her source of information, as Ukrinform reported. “It therefore concluded that the interference with the exercise of Ms Jecker’s freedom of expression could not be regarded as necessary in a democratic society, and that there had been a violation of Article 10 of the Convention”, as this is said in the ECHR press release.

Nina Jecker had complained that she had been compelled to give evidence during a criminal investigation into drug trafficking, and that the authorities had asked her to disclose her sources following the publication in the Basler Zeitung newspaper of one of her articles about a drug dealer.

In 2012 Ms Jecker published an article entitled “Zu Besuch bei einem Dealer” (“Visiting a dealer”) in the Basler Zeitung regional newspaper. In it she wrote about a drug dealer whose flat she had visited, noting that he had been dealing cannabis and hashish for ten years and made an annual profit of 12,000 Swiss francs. Following the publication of the article, the public prosecutor opened an investigation.

Ms Jecker was asked to give evidence but refused, relying on her right not to testify. The public prosecutor, however, maintained that she was unable to assert that right. In 2013 the Cantonal Court allowed a request by Ms Jecker not to disclose her sources. The public prosecutor appealed against that decision. In 2014 the Federal Supreme Court found that Ms Jecker could not rely on the right to refuse to testify, holding that trafficking in soft drugs was an aggravated offence and that her testimony was the only way of identifying the perpetrator of the offence. Referring to the balance struck in the legislation between the interests at stake, the Federal Supreme Court also found that the public interest in prosecuting an aggravated drug offence outweighed the applicant’s private interest in protecting her source.

The judges of ECHR pointed out that in view of the importance of the protection of journalistic sources for press freedom in a democratic society, a requirement for a journalist to disclose the identity of his or her source could not be compatible with Article 10 of the Convention unless it was justified by an overriding requirement in the public interest. In the present case, it was not sufficient. (…)However, the Federal Supreme Court had decided the case with reference to the balancing exercise performed in general and abstract terms by the legislature. Its judgment could not therefore lead to the conclusion that the order for Ms Jecker to give evidence had satisfied an overriding requirement in the public interest.