Journalist with Novosti-N in Mykolaiv attacked 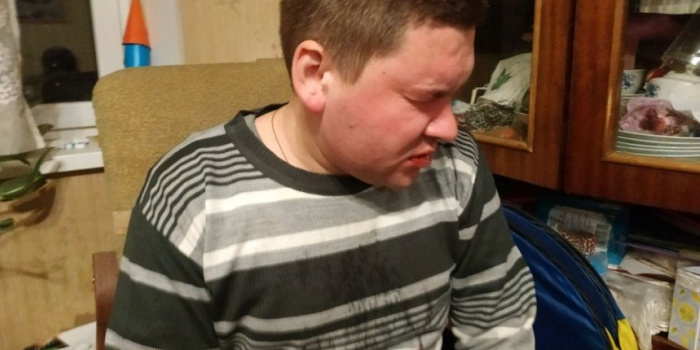 In the evening of November 30 in Mykolaiv, an unknown person attacked a journalist working for the local edition "Novosti-N" Oleksander Vlaschenko, as Novosti-N reported.

The incident happened near the journalist's home.

As Oleksander Vlaschenko told, he was on his way home, when an unknown person approached him and sprayed gas canister in his eyes. After that, he was punched in the face several times. How many attackers there were, whether he was one or more, the journalist does not remember. Nor the victim's money, neither his belongings were stolen.

The law enforcement officers, as well as doctors, arrived at the scene, the victim was sent to  the hospital. The journalist was diagnosed with several lesions of the mucous membranes of the eyes, mouth and trachea, as well as traumatic injury to the lower lip. The injury, according to the doctor, requires surgery.

Commenting the attack to the regional IMI representative, Olleksander Vlashchenko said he linked the attack to his journalistic activity.

“I associate the attack with my journalistic activity, because the attackers took nothing, all things remained with me. As to the stories (which could have provoked the assault –ed.), it is hard to say. It would be like everything was as usual. Maybe, something came out on the site, but they thought I was the author”, Vlashchenko said.

The police in Mykolaiv region reported the criminal proceedings was launched on the grounds of part 1 of article 125 of the Criminal Code of Ukraine "Deliberate light bodily injury.

The prior investigative actions are ongoing and measures are being taken to identify and apprehend the person involved in the crime. All circumstances and motives of the crime are established.

IMI reported, on June 4, 2014 in Mykolaiv two persons assaulted the journalist with "Novosti-N" Oleksander Vlashchhenko in the building of the Mykolaiv regional state administration  and forced him to remove all photos from the camera.