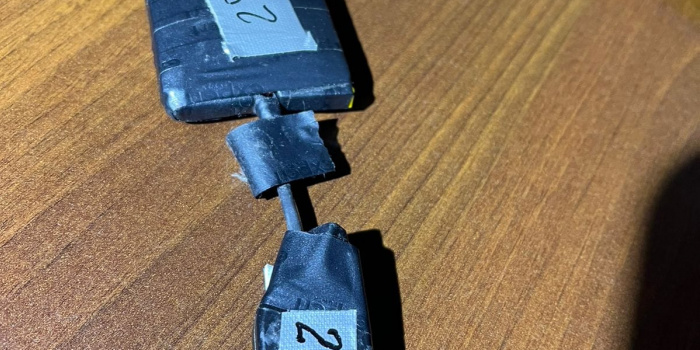 Journalist Vitaly Portnikov found an eavesdropping device – a voice recorder that can run for a long time – in his home in Lviv. This was first reported by people's deputy Mykola Knyazhytsky, writes Tvoemisto.tv.

He noted that the police and the Security Service of Ukraine were called to the scene.

In his comment for Tvoemisto.tv, Vitaliy Portnykov explained that he had found the bugging device while cleaning the apartment. He has been renting this Lviv apartment since February this year. He believes that this may have to do with his journalistic work.

"The relevant authorities are working here now. It's a classic eavesdropping device that had been thrown in behind the sofa. I found it by accident. I'd like to know what it's about, but it's for the experts to establish when it got here: before I rented this apartment, or during this time. I could assume that it has something to do with my journalistic work, but I would prefer not to," he says.