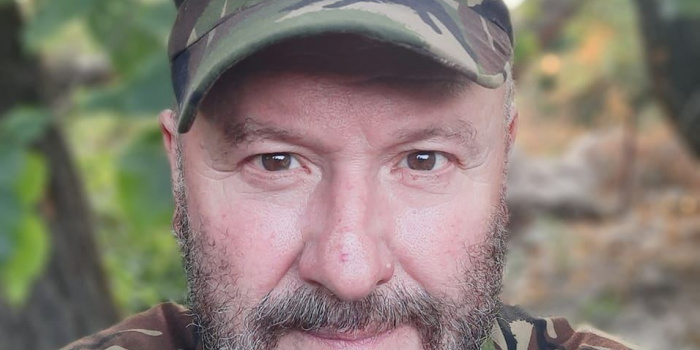 Journalist, former member of the Commission on Journalistic Ethics, deputy company commander of the National Guard of Ukraine Viktor Ozhohin was wounded while performing a combat mission in the Lyman district of Donetsk oblast. He confirmed this to Detector Media.

According to Viktor, when he was severely wounded, his fellow soldiers gave him first aid and then carried him in their arms for 6 kilometers before and to the crossing and after. He was taken to Slovyansk, where the first operation was performed. Then he was transported to Kramatorsk, where he went through the second operation, carried out at night.

Viktor Ozhohin has been on the front line since the beginning of the full-scale invasion; he defended Rubizhne and Severodonetsk. He is the former director general of the Dnipropetrovsk RSTRC, an Honored Journalist of Ukraine, an ATO / JFO participant since 2014, and has received multiple awards.