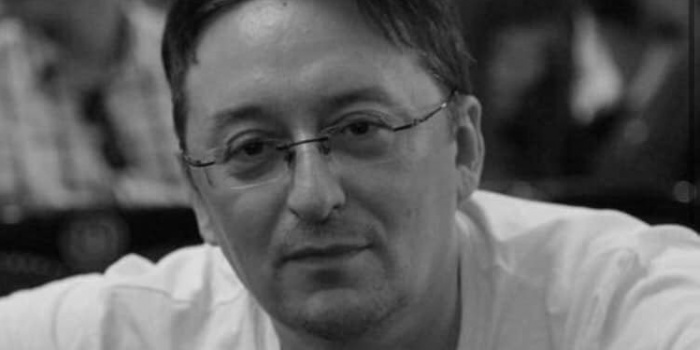 According to his colleagues, he had been ill lately, writes Detector Media.

"Bright, wise, demanding the most of himself and others. He was a chronicler of Theater and the fates of those devoted to the stage throughout his life. People waited to hear what he would say like they wait for an execution or a high reward. He was never false, he was the best in his field. Here is his desk, the scattered notes, books, leaflets and posters... And you can not hug him anymore..." says Dzerkalo Tyzhnia's message.

In 2009, Oleh Verhelis became a laureate of the national media competition "Golden Quill" for the best coverage of the country' cultural life in his columns for Kyivski Vidomosti newspaper; he was the winner of the "Golden Quill" special award from the National Union of Theater Actors of Ukraine "for his creative contribution and charity."

In 2010, he won the Yuriy Dolgoruky International Literary Prize, in 2011 – the Gogol Literary Prize of the National Union of Writers of Ukraine, in 2018 – the Amvrosiy Buchma Art Prize "Kyiv."