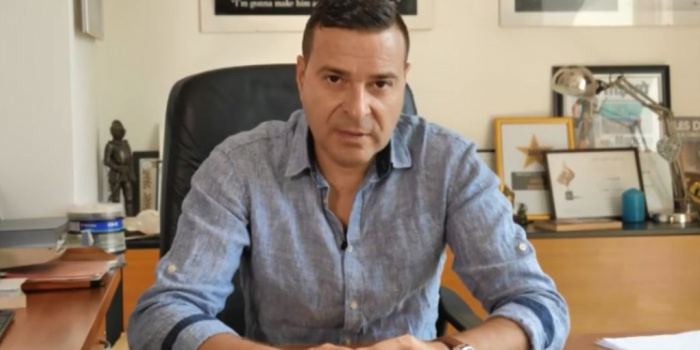 Bulgarian authorities should conduct a swift and thorough investigation into the assault of journalist Slavi Angelov and ensure his safety, the Committee to Protect Journalists said on 18 March.

At about 9 p.m. yesterday, two unidentified men wearing masks attacked Angelov, an investigative reporter and editor-in-chief of the weekly newspaper 168 Hours, outside his home in Sofia, Bulgaria’s capital, according to a report by his employer.

The Bulgarian Ministry of Interior has opened an investigation into the attack, according to local newspaper 24 Hours.

“Bulgarian authorities should swiftly and transparently investigate the assault of journalist Slavi Angelov, determine whether the attack was linked to his work, and bring the perpetrators to justice,” said CPJ’s Europe and Central Asia program coordinator, Gulnoza Said, in New York. “Authorities must ensure that those who attack journalists are held to account; impunity in such cases only encourages more attacks.”

Angelov told 24 Hours that the attackers wore masks with skulls and bones on them, and said that they did not take any of his possessions, including his laptop computer.

Police are investigating possible links to his reporting, according to his employer, which noted that Angelov was recently working on an investigative story, but did not disclose the topic. He had recently covered organized crime, the gambling industry, alleged corruption among wealthy Bulgarian businesspeople, and environmental issues, according to news reports.

In an email to CPJ, the press department of Bulgarian Ministry of Interior confirmed that police had opened an investigation, and said authorities planned to review CCTV footage of the attack. The investigation is being conducted under the supervision of the Sofia Regional Prosecutors' Office, the email said.