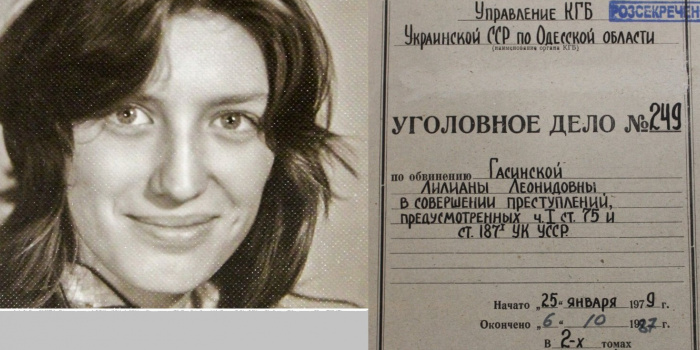 Photo: Liliana Hasynska and a photo of her criminal file. Source: Eduard Andryushchenko for "Graty"

He spoke about it on his Facebook page, ZMINA reports.

The man accidentally discovered that the newspaper had rewritten his article for "Graty" publication about Liliana Hasynska, a fugitive from the USSR. Credits to the author of the text and photos, including the photos of documents from the SSU archives, were missing.

The journalist used the Pixsy service, which takes all communication with the copyright infringer upon themselves and receives part of the compensation in return. 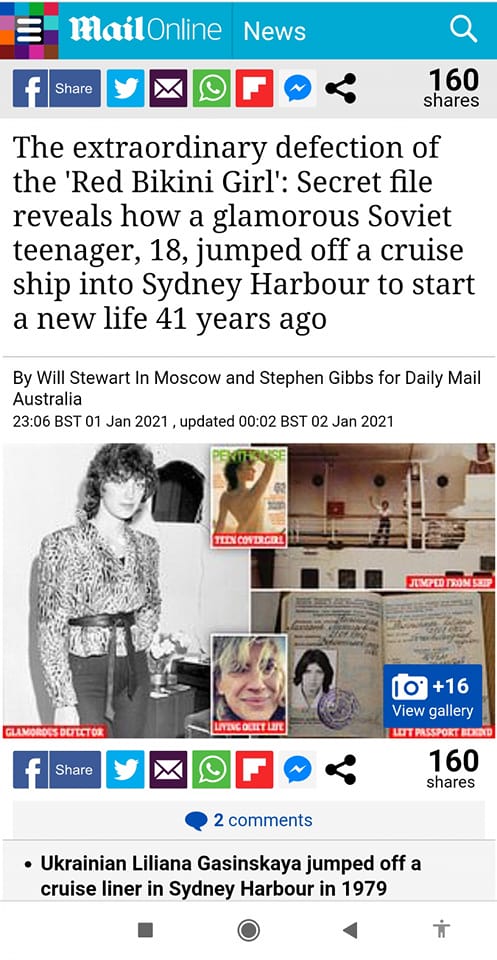 Andryushchenko said that he had spent about an hour registering and filling out the form with links to the photos in both publications. He was not required to provide any additional evidence that the photos belonged to him.

"I had already forgotten all about it when suddenly a message comes: your case has been successful, here's the money. The money isn't much (net $115, but it can be multiple times more in some cases – I don't know what it depends on, maybe the degree of professionalism in the photos), but it will not go to waste and will be donated to the Armed Forces," wrote the journalist.

According to him, a year had passed between the publication of the article in the Daily Mail and the submission of the compensation application, i.e. the service takes even such long-standing violations into work.