Journalist Kabachiy can be deprived of his property 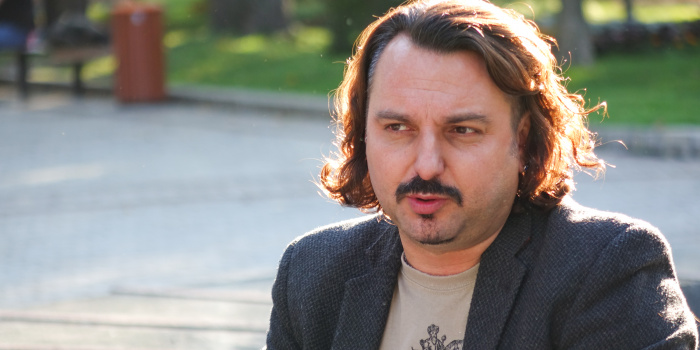 Historian, journalist and former expert with the Institute of Mass Information Roman Kabachiy told IMI that the locks of his apartment in Bucha, Kyiv region, were broken and almost all the property was taken away.

Kabachiy explained, his apartment has been morgaged and due to financial difficulties, he suspended to pay off the bank loan. After the bank turned bankrupt, the liquidation commission placed the apartment as an asset for auction. However, the journalist noted, their procedure was not properly followed.

Kabachiy argued he became victim of a widespread alienation of apartments scheme of bankrupted banks debtors, when one can acquire property for a quarter of its loan at an auction.

“The person who won my apartment at the auctio, bypassed us, violating the procedures, despite this the results of the auction have been recognized, and later due to the interaction of the clerk the registrar and the notary this deal has been legalized. The winner demanded from me the market value of the apartment, trying to earn $ 10,000 from what he paid, ” he said.

There were several paintings by Roman Kabachiy's friends, a large historic and art library in several languages.

On December 26, when the journalist was outside, some unidentified men broke the locks of the apartment and began to take things out. Neighbors were told that "the owner said to do that". According to Roman Kabachiy, it happened despite the fact that the case is being considered before the Irpin city court. The new owner, as he said, has already put the property up for sale.

Over this fact, Kabachi y filed complaint to the police.

Roman Kabachiy reckons on support from the journalistic community.