Journalist in Belarus risks up to 12 years in jail 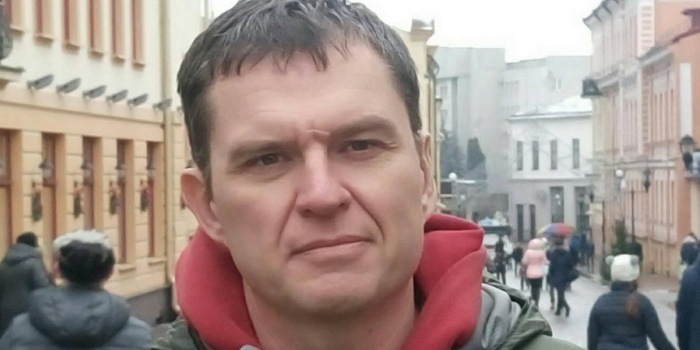 In Belarus, Andrzej Poczobut, a journalist and activist with the informal Union of Polishes, has been charged with "incitement to racial, ethnic, religious or other hatred" and faces between five and 12 years in jail. This was reported by Zmina human rights center with reference to the Belarusian Association of Journalists (BAJ).

According to the BAJ, the authorities have already arrested five members of the union.

On March 25, the Belarussian Prosecutor General's Office instituted criminal proceeding under the same article as against Poczobut against the head of the unofficial Union of Polishes, Angelika Borys, and other persons, including Maria Tyszkowska, Irena Bernatska, and Anna Panisheva.

Belarusian security officials claimed that all the accused, “by positioning themselves as members of the above-mentioned union, held a number of illegal mass actions in Grodno and Grodno region since 2018 to honor members of anti-Soviet gangs operating during and after the Great Patriotic War who committed robberies and murders of Belarusians, destructed property ”.

Due to the detention of union members, the Polish Foreign Ministry summoned the Chargé d'Affaires of Belarus and expressed protest.

On March 25, Polish President Andrzej Duda began talks on the situation between the UN, the OSCE and the Council of Europe.

All detainees recently covered protests calling for the resignation of illegitimate President of Belarus Alexander Lukashenko, which took place in the cities where they work.