Journalist in Belarus re-sentenced to 15 days 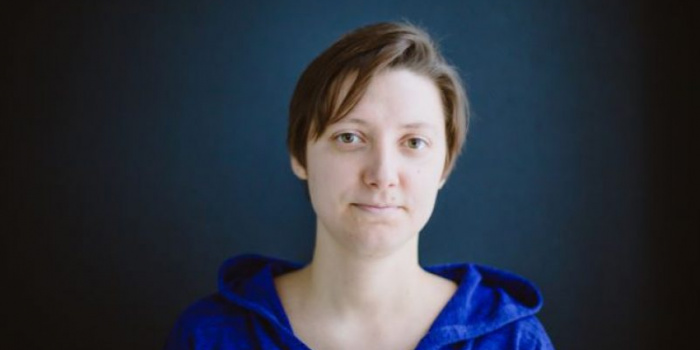 A journalist and human rights activist with “Vesna” Maryna Kostylyanchenko in Belarus has been repeatedly sentenced to 15 days in jail for participatiщт in an unauthorized rally on October 25 in Minsk, as the human rights center “Vesna” reported.

The prosecutors mentioned that Kostylyanchenko offered resistance to police and shouted slogans "Tribunal", "Long live Belarus", "Get out!").

The journalist was convicted on November 17 in the pre-trial detention center №6 in Baranovichi at the outgoing court hearing. She is serving her previous 15-day sentence. So, Kostylyanchenko will spend a total of 30 days under arrest.

Marina Kostylyanchenko was to be released on November 14. But after half an hour of waiting under the walls of the pre-trial detention center, police officers came to the journalist's relatives and other detained with her on October 30 and said that those persons were detained again as part of the administrative process.

The police officers said, half an hour before the release of Marina and five other people, they received reports another department saying that above-mentioned persons had allegedly taken part in an unauthorized march in Minsk on October 25.

On November 2, Maryna Kostylyanchenko, a human rights activist with “Vesna” center, was convicted by the Zavodsky District Court of Minsk under two articles of the Administrative Code: 23.34 (“Participation in an unauthorized mass event”) and 23.4 (“Disobedience to a lawful order or requirement of an official performing his official duties”).

The journalist did not admit guilt and called the accusation an absolute fabrication.