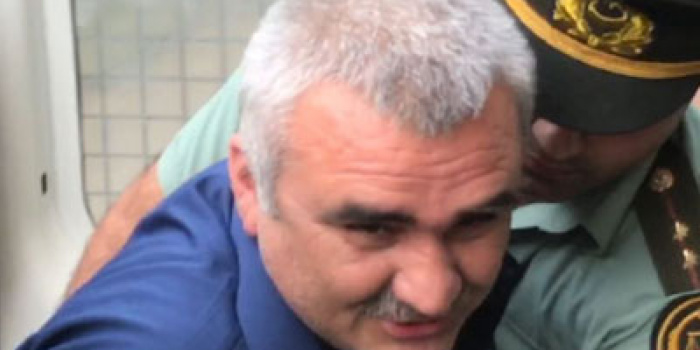 Mukhtarli, a reporter who contributed to independent news outlets Meydan TV and the Institute for War and Peace Reporting, was abducted in May 2017 in Tbilisi, the Georgian capital, where he lived in exile with his family, and was illegally transported to Azerbaijan, according to CPJ research. Today, he was transported to a court in Baku, the capital, where a judge ordered his release and Mukhtarli was put on a flight to Germany, where his wife, Leyla Mustafayeva, lives in exile, according to Mustafayeva, who spoke to CPJ via messaging app, and news reports.

“We are relieved that Afgan Mukhtarli is free and on his way to reunite with his family. But he should not have spent a single day in jail,” said Gulnoza Said, CPJ’s Europe and Central Asia program coordinator. “Azerbaijani authorities should release all remaining journalists from jail and allow them to report freely and safely. Those involved in Mukhtarli’s abduction from Georgia and unlawful imprisonment in Azerbaijan should be held responsible.”

In 2018, Azerbaijani authorities sentenced Mukhtarli to six years in prison for allegedly smuggling contraband, according to CPJ research. Mustafayeva said neither she nor Mukhtarli’s lawyer in Azerbaijan were informed about today’s hearing that cut short his sentence and released him.