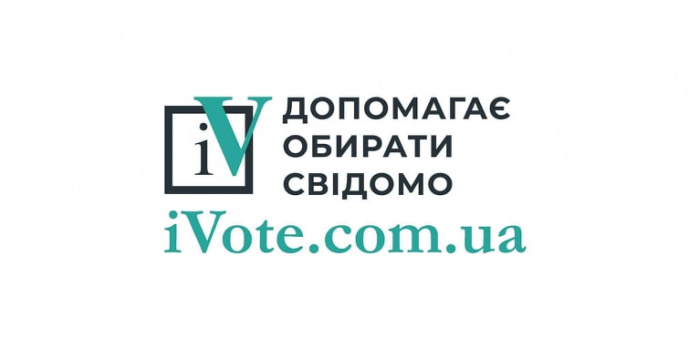 An informational service iVote (I elect!) has been launched through which voters can quickly and easily get acquainted with the programs of politicians, as this was reported in a press release of the Odessa "Institute of Political Information" NGO, which is implementing this project.

This year, within local elections, the project is functionning in Kyiv, Odesa, Lviv, Kharkiv and Dnipro.

Voters are invited to be interviewed for a public opinion poll. The iVote software module correlates your answers with the official positions of politicians, which they set out in their election programs. The different answers are combined, and the result shows how the voter's position correlates with the program positions.

At the end of the poll, voters will receive a list of politicians. At the top of the list will be the candidates with whom there are the most matches, and at the bottom - those with whom the positions coincide the least. You can also see quotes from official programs on specific issues and compare them.

The project is implemented by the Odessa "Institute of Political Information" NGO with the support of the international organization Internews Network.

As IMI reported, in October, the mobile application PolitScanner was launched in Ukraine, which scans the image of a politician and informs about his activities, biography, program and income.