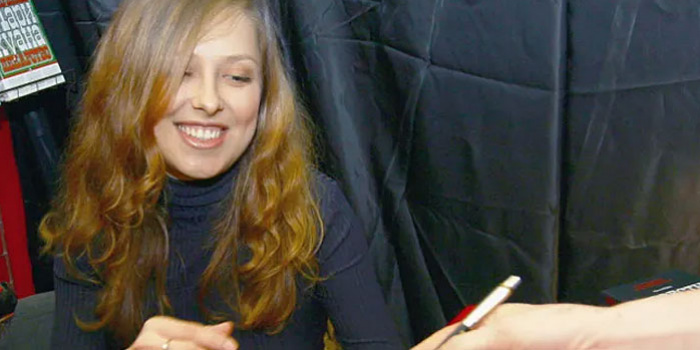 Yuzik's case is not related to matters concerning the "counterespionage" department, Iranian government spokesman Ali Rabiei told reporters on October 7, adding that the case was under "quick review" by the authorities.

Meanwhile, Kremlin spokesman Dmitry Peskov told journalists that Moscow hopes the journalist "will be freed in the near future and the Russian side will receive the necessary explanations."

The Russian Embassy in Tehran said on October 4 that Iranian officials retained Yuzik's passport for unknown reasons after she landed in Tehran on September 29.

The journalist was arrested from her hotel room on October 2, the diplomatic mission said, while Yuzik's ex-husband, journalist Boris Voitsekhovsky, claimed she was suspected of having ties to Israeli intelligence services.

The Russian Foreign Ministry summoned the Iranian ambassador to Moscow to explain the move.

Yuzik has worked for several prominent Russian publications and has reported from Iran.

Iran is holding a number of foreign citizens and dual nationals on espionage charges.

Russia has friendly relations with Iran, and it is unusual for Tehran to target Russian citizens.