Internet down in occupied Irmino after the TV tower shelling 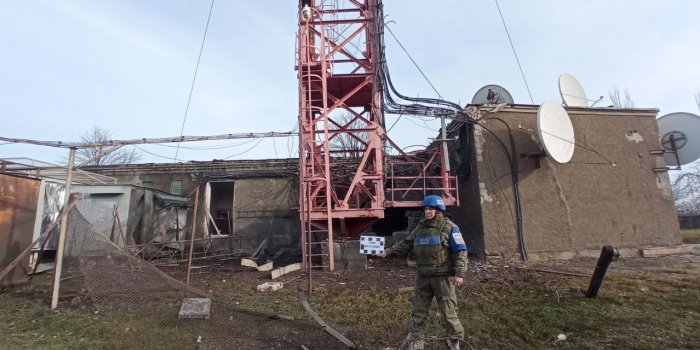 An IMI representative learned about this from her source.

According to them, after the shelling of the TV tower, the Internet partially disappeared in the city, and ATMs do not work – people have to go to a nearby city to pay for utilities or withdraw cash.

Also, the only channel that remains available is the Kirovsk local one. But, as the source said, the content there is low-quality propaganda and there is no point in watching it.

As IMI reported, on November 24, the Russian occupiers reported that a tower in Kadiyivka (Luhansk oblast) has been shelled.