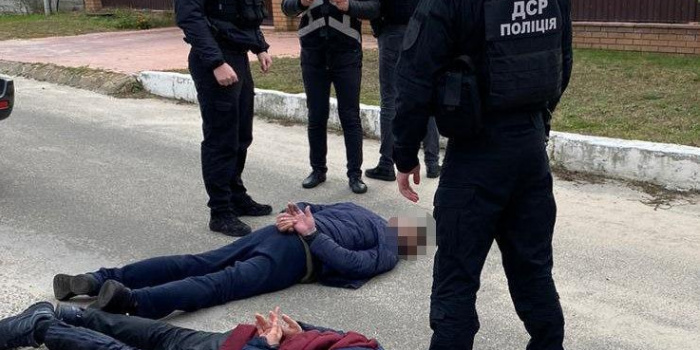 On October 21, in Belogorodka (Kyiv region), an attempt to abduct daughter of a blogger and host of one of the Ukrainian TV channels has been thwarted in a special operation, the malefactors have been detained, as national police and General Prosecutor’s Office reported on its websites.

Police was told that some unknown people were planning to kidnap a six-year-old child for a ransom of 200 thousand US dollars.

Police launched operational and investigative actions and could identify the perpetrators. It was also established that they were carefully preparing for the abduction, in particular they rented a house where they planned to keep the child.

Law enforcement officers searched the homes and vehicles of members of this organized group. Detainees will going to be notified of the suspicion.

The pre-trial investigation is underway and priority investigative actions are being carried out.

According to her, the abduction was planned for August 4, the nanny with a child had been under surveillance since some time.

"My next door neighbor turned out to be the plotter. These are a man and his wife. They listened to talks in the backyard, some of my phone conversations, plans, tracked Instagram images, compared the purchase of cars, apartments and more," she said.

She added that “the attackers are already jailed. The sentence is from 8 to 15 years in prison” and she thanked the police.