In Henichesk, online publication Novy Visyt shut down amidst occupation 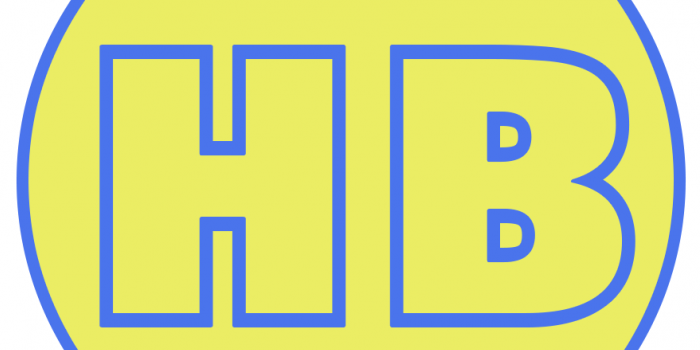 In Henichesk (Kherson region) the online publication "New Visit" has stopped working, as it was announced on Facebook by the publication's editor-in-chief Hennadiy Osmak.

According to him, the site stopped working "due to the current situation."

We will remind, the sameday, on a site of the Henichesk city council reported that the mayor, his deputies, the secretary of council and heads of affairs of executive committee, resigned.