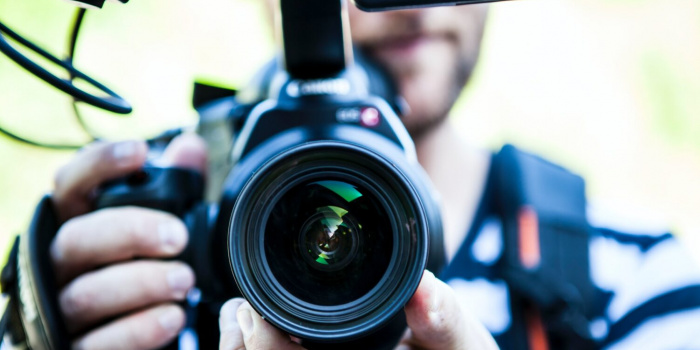 On April 12, in Talny, Cherkasy region, journalists for “Novy Dzvin” were barred from meeting with community representatives. Journalists called the police, but they were found out to be dissatisfied with their reaction. This was reported to the representative of IMI in Cherkasy region by the editor of the newspaper "Novy Dzvin" Anna Dragun.

Representatives of a community of the village of Zelenkiv, part of the Talnivska territorial community, led by a local farmer, initiated a meeting to discuss some land issues. After the meeting, the initiative group was going to speak to the mayor of Talny.

“The mayor was not there, and they gathered in his deputy's office and closed the door behind them. A representative of another local newspaper, the Kolos newspaper, was admitted to the office. And we (me, our cameraman and photographer) were three minutes late. And when they wanted to enter this office, people from Zelenkiv blocked the door, did not let us in, pushed and cried. Motivating their actions, in particular, that they do not want our newspaper to write about them or for us to shoot videos, ”said Anna Dragun.

The journalists called the police.

"The police arrived in seven minutes. By that time, people had already moved into the corridor. Police officers interviewed everyone and took explanations from us. However, in response to our question about what to do next and whether to stay here among the aggressive people waiting for the mayor, police officers just shrugged and said that "we will investigate", and later disappeared from the scene”, as the journalist said.

"I was surprised by the work of the police," added Anna Dragun, "because in such circumstances people reckon on them, and instead one of the policemen asked us what to do, because they have not experienced such a situation."

When the mayor arrived, the villagers demanded that he meet without the press, to which he agreed.