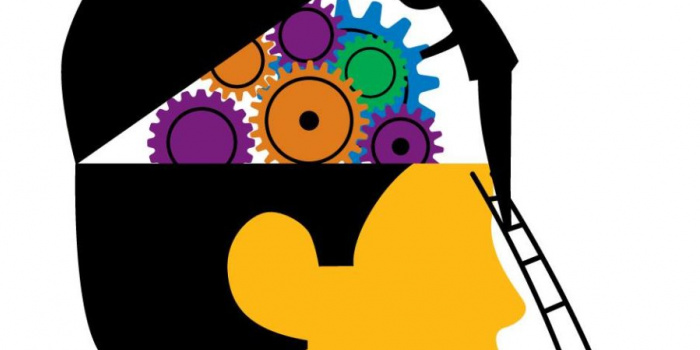 The NGO "Institute of Mass Information" puts in place the organization's gender and anti-discrimination policy. We call on media organizations and mass media to employ this policy as a basis and to put it into effect as well. We will be happy if our example inspires you to make changes.

We recognize gender equality as a human right and consider it appropriate:

-to adhere to this Code of Ethics of NGOs on gender-sensitive policy (hereinafter - the Code);

-to recognize all team members responsible for the implementation of this Code;

-to appoint an official to be responsible for gender policy;

-to monitor implementation and raising of awareness and providing recommendations;

-to distribute the Code among all employees, partners;

-to introduce a mechanism of liability for non-compliance with this Code, in particular to appoint an official who will consider requests / complaints, the procedure for filing and reviewing complaints, as well as disciplinary and ethical penalties for violations of this Code;

-to improve professional skills and to launch training courses on gender equality.

This Code defines the following practices as unacceptable:

-discriminatory and / or shameful statements targeting a person / group of people on certain attributes;

-presenting information about a person / group of people in a biased and / or pejorative form;

-publishing stories which contribute to inciting hostility / hatred against a person or group of people based on their gender;

-publication of stories that contributes to the humiliation of a person / group of people;

-publishing stories that promotes discrimination based on the sex of a person / group of people;

-humiliation of a person / group of people and condemnation of people on the basis of their gender;

-promoting hatred, intolerance, discrimination and violence against a person / group of persons based on their sex;

-use of offensive expressions that can cause moral harm;

-creation of negative images, stigmatization of people on the basis of sex;

-creation or processing of information that endangers human rights and freedoms.

In order to overcome the gender challenges during the conflict, our team considers it necessary to follow the following policy:

-to appoint more women to senior management and decision-making positions;

-to introduce flexible working hours and practices so that women and men can combine work with family responsibilities;

-to ensure equal pay for equal work for women and men;

-not to discriminate against a member of the team on religious, ethnic, sexual, family grounds and dietary characteristics (in particular, vegetarianism);

-to raise gender awareness through gender seminars involving all employees, both women and men.