IMI lawyer asks the President to streamline the UAF paperwork 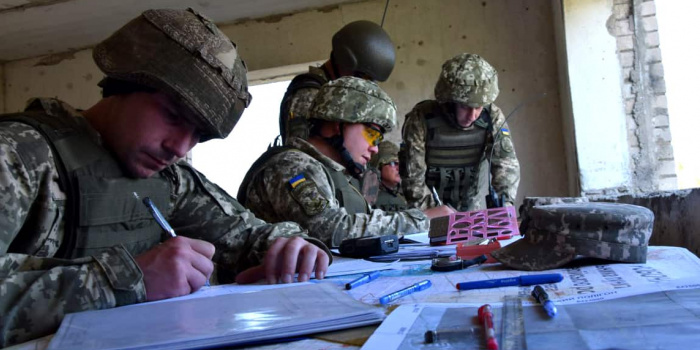 IMI lawyer Ali Safarov, who is currently serving in the ranks of the Ukrainian Armed Forces, called on the President of Ukraine Volodymyr Zelensky to reform the UAF paperwork in order to streamline and speed up information exchange.

His petition on streamlining the UAF paperwork was published on the President's website on December 5. The signature collection will last for another 89 days; for the petition to be reviewed, 25,000 votes must be collected.

Safarov asks to take the following measures to reform document management in the Ukrainian Armed Forces:

The petition's author noted that document circulation is an important component in the exchange of information about the available resources.

At the same time, he added, many management documents in the UAF were created according to the rules dating back to the middle of the 20th century, which do not provide for the specifics of information exchange in wartime.

"This makes working with information about the available resources, possibilities in maneuvering these resources, of their quick employment in these or those areas a lot more complicated. In this regard, we believe that a paperwork reform within the Armed Forces of Ukraine must be carried out as soon as possible," Ali Safarov stressed.