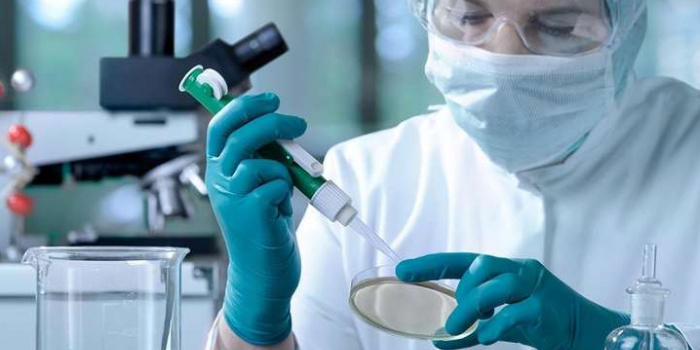 The government has said only state media are allowed into hospitals and vaccination centres, but has denied restricting reporting. A government spokesman did not immediately reply to an email seeking further comment on Wednesday.

The news outlets said they were barred from speaking to medics. Calls are regularly referred to the health ministry.

“Doctors and nurses are not free to talk to the public, while journalists are not allowed in hospitals, so we cannot assess what happens there,” read the letter published in 28 independent newspapers, websites and other outlets.

Hungary has had the world’s highest daily per capita deaths in recent weeks as the pandemic reaches an overstretched health care sector, despite a vaccination campaign that has reached a fifth of the population, among Europe’s highest rates.

The journalists asked Orban to let them work inside hospital premises and vaccination centres, allow health care workers to talk to reporters and replace limited daily briefings with real-time information.

“At a minimum, it has a moral message which we wanted to send,” said Tamas Onody-Gomperz, who writes for the leftist magazine jelen.hu. “The government has operated censorship in the most important public matter for a year. It’s a scandal.”

The Council of Europe said on Tuesday that Hungarian media workers faced increasing problems covering the pandemic. The government dismissed those remarks as "based on presumptions and allegations".

Activists and international bodies have accused Orban’s government of cracking down on free media since it took power in 2010. The government and the ruling Fidesz party have denied interfering with what they say is a free press.