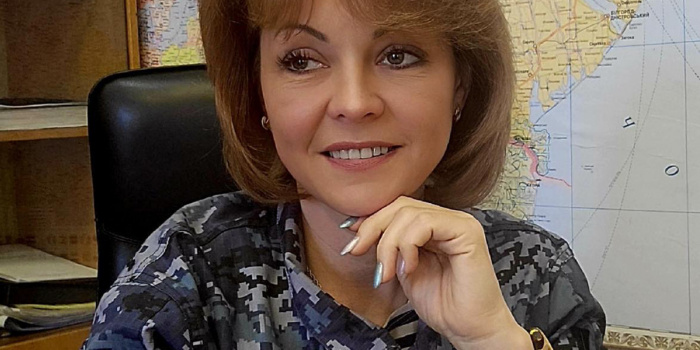 In the caption to the video, the People's Deputy said that "the Ukrainian Armed Forces have liberated Velyky Potiomkinsky island."

On the national telethon, the head of the Joint Coordination Press Center of the Southern Defense Forces, Natalia Humeniuk, confirmed that the Ukrainian army has installed the flag on the island, but, according to her, any talk about liberation is premature.

"Note that the soldier spoke about raising the flag, not about liberating the island. We must trust those who are doing it," Humeniuk stressed.

"Raising the flag is a signal to the enemy that we are working, that this land is ours, that it is all Ukraine. And it is also a reminder to them of that the processes we have planned will come to pass inevitably. But it is too early to talk about liberation," she said.

Humeniuk warned that such reports about the liberation of certain territories by politicians or deputies "can have a very significant impact on the course of further military operations."

Let us note that on January 1, on the national telethon, the head of the United Coordination Press Center of the Defense Forces of Southern Ukraine, Natalia Humeniuk, reported that the Ukrainian military was making progress in the South and has already achieved certain results.

As IMI reported, Deputy Minister of Defense Hanna Malyar explained why one shouldn't report on positive news about settlements being liberated.