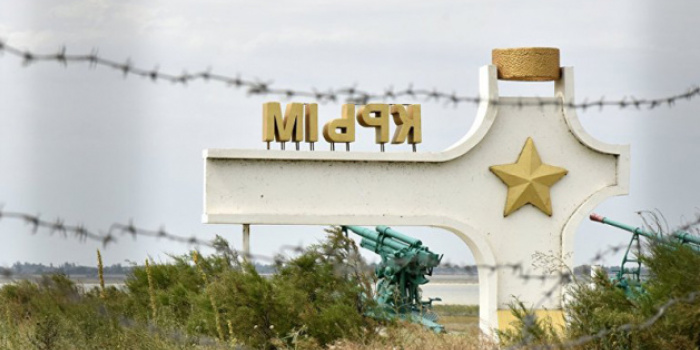 Iryna Sedova , expert for Crimean human rights group, spoke of strengthening of the blockade of Ukrainian independent media in Crimea on June 23 during an online OSCE meeting.

This policy has significantly limited access to information of independent Ukrainian online media and FM radio stations for residents of the annexed Crimea, as the human rights activist said. Amid the pandemic, as Sedova added, Russia's policy in Crimea further aggravated the situation, people has been deprived of access to independent news reports about the pandemic in Ukraine. This may affect lives and health of these people.

"In this context, the Crimean Human Rights Group calls on the representatives of the OSCE members states to step up pressure on the Russian Federation to stop suppressing mass media and other illegal restrictions on freedom of speech in Crimea. And also to make the Russian Federation stop violating a number of obligations to other OSCE members states, ” the statement reads.

As IMI reported, the Crimean Human Rights Group reported that in June reception of the Ukrainian FM radio signal in the Russian-occupied Crimea (in the north of the peninsula) deteriorated compared to the previous monitoring in March. In June, the signal of Ukrainian FM radio stations was heard in only five of the 19 settlements.