Hromadske not accredited for the meeting between Zelensky and Biden 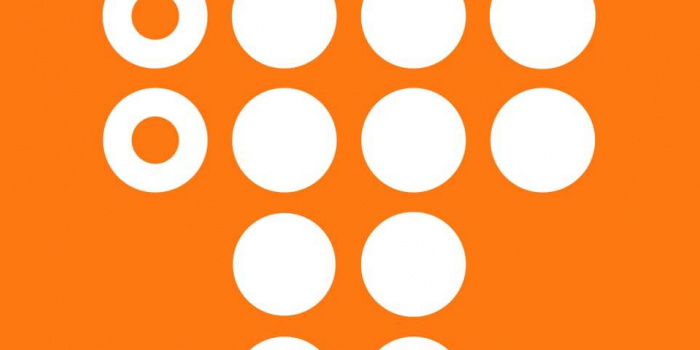 Hromadske could not get accreditation for the meeting of the Presidents of Ukraine and the United d.States Volodymyr Zelensky and Joe Biden in Washington, as Detektor Media reported.

Hromadske noted that they had applied for accreditation to the President's Office in early July, but they did not receive any precise information, and the White House did not respond at all.

"We have re-applied to the President's Office. Zelensky's spokesman Serhiy Nikiforov said that there was a quota for the accreditation of "13 journalists, and not everyone could get there to cover the meeting." We found the money to go to this important meeting in the United States, we took care of all the organizational issues by ourselves, we understood that there are restrictions related to COVID-19 and, accordingly, accreditation. But how should we understand that the President's Office is actually ignoring some of the media that are going to cover this visit? ” – as Hromadske said.

The editiion was outraged why the President's Office could not establish professional communications and inform the media about the ongoing preparations and changes in the schedule.

"Actually, all the information we get from American journalists, although it seems to me that this is up to communications department of the OP to do one’s job," - commented the editor-in-chief of Hromadske Yevhenia Motorevska.

The producers of Hromadske appealed to the White House for the second time for accreditation and are waiting for a response.

For his part, spokesman for the President of Ukraine Serhiy Nikiforov said that this was due to the "small quota" that the White House has set aside for media representatives.

"The number of media representatives was very limited, so not everyone could get in," Nikiforov said.

At the same time, Nikiforov did not specify how many Ukrainian media / journalists were accredited to cover the meeting between Zelensky and Biden.

The White House postponed the meeting between Biden and Zelensky to September 1.