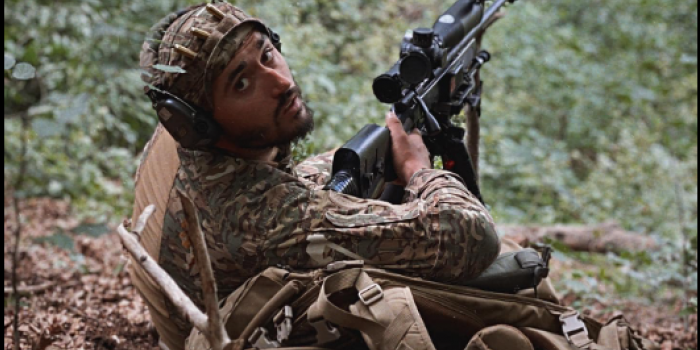 A petition to confer the title of Hero of Ukraine (posthumously) on Ukrainian military journalist and Captain of the Armed Forces of Ukraine Oleksiy Chubashev has been registered on the website of the President of Ukraine.

The petition was registered on June 15. You can support the initiative and vote here.

Oleksiy Chubashev was killed on the frontline on June 10. He is a participant in the russian-Ukrainian war, his first rotation in the ATO took place in 2015. He is known as the author of the "Recruit UA" program, former head of the "Armiya FM" and the Military Television of Ukraine. "It is these projects that significantly contributed to promoting service in the Armed Forces of Ukraine and improving the Ukrainian Army's public image," the petition reads.

On February 28, 2021, he was released to reserve, but with the beginning of the russian invasion of Ukraine in 2022, he returned to the ranks of the Armed Forces of Ukraine. Oleksiy was 30 years old, he is survived by his wife, young daughter and son, who was born in March this year.