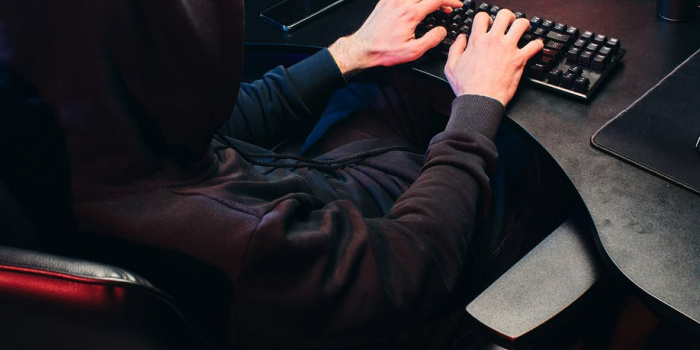 In the evening of June 5, russians hacked the OLL.TV service, which caused the Ukrainian TV channels Football 1 and Football 2 to broadcast russian propaganda channel "Izvestia" instead of the Wales – Ukraine football game, Espreso reports.

Users from different cities of Ukraine complained about the situation.

"The russkies hacked Oll.tv during the Wales – Ukraine game. Not only did they change the logo, but there are also cases where some other video was being broadcast instead of the game," Tribuna.com journalist Oleksandr Sazhko noted.

Football commentator Viktor Vacko reacted immediately to the broadcast interruption. "Burn in hell, you f*cking orcs! Just burn in hell, you animals! I wish you to be left without football forever – until the end of your days, you bastards," he said on a different channel.

Oll.tv confirmed the cyber attack and apologized for the inconvenience.

"Jealous russkies are trying to spoil the National Team's game for the viewers for having made it to the 2022 World Cup. We are making every effort to neutralize the cyber attack as soon as possible," the statement reads.

The company noted that it had promptly shut down the service to turn off the russian propaganda and launched a broadcast of the match on the "Football" YouTube channels.

"Compensation will be accrued to viewers of the service soon after the resumption," the company said. 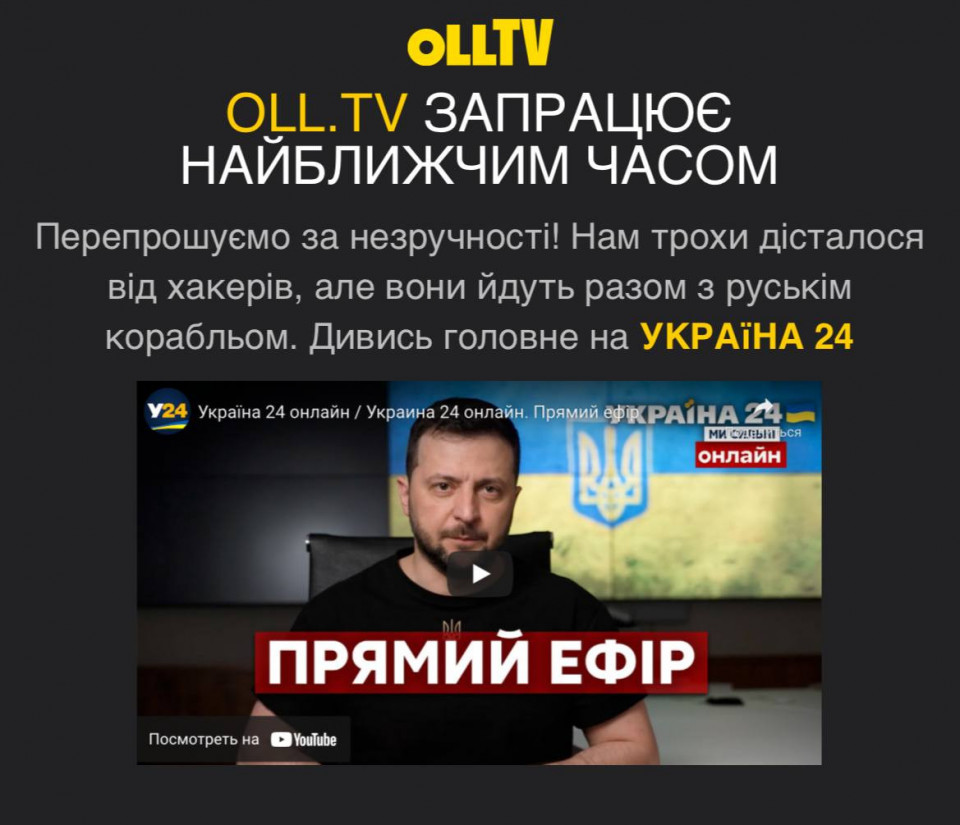