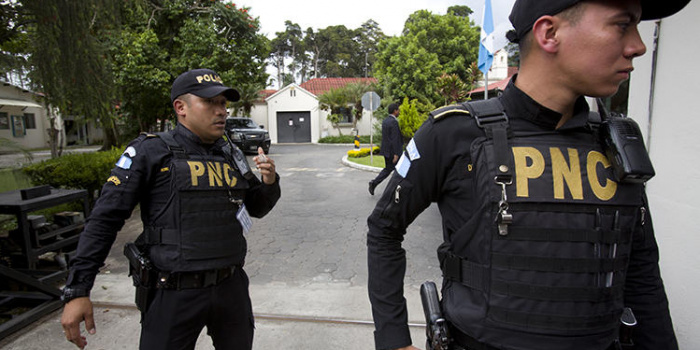 Guatemalan authorities should conduct a swift and thorough investigation into the killing of journalist Bryan Guerra, determine if it was related to his journalism, and bring those responsible to justice, the Committee to Protect Journalists said on 6 March.

On February 27, unidentified individuals shot Guerra, a reporter at the cable news channel TLCOM, in the city of Chiquimula, about 61 miles east of Guatemala City, according a report by news website Nómada. Guerra was driving a motorcycle and was shot from a moving vehicle, according to that report.

Guerra was transferred to a local hospital and remained in the intensive care unit for five days until he died on March 3, according that report. The special prosecutor’s office for crimes against journalists has opened an investigation into the killing, according to Guatemalan newspaper elPeriódico.

“Guatemalan authorities must open a credible investigation into the killing of Bryan Guerra and determine if it was linked to his reporting,” said CPJ Central and South America Program Coordinator Natalie Southwick. “When violence against journalists remains unsolved in places like eastern Guatemala, a historical hotspot for organized crime, it only serves to further silence the press.”

Guerra covered sports and news in Chiquimula for TLCOM and was also the vice president of the Network of Social Communicators of Chiquimula, a local organization of media workers, according to a report by daily newspaper Prensa Libre.

The Guatemalan Association of Journalists, a local press advocacy group, said that Guerra had reported receiving death threats but that the police and the attorney general’s office had not responded, according to news reports.

The special prosecutor’s office for crimes against journalists said it had never received any report of threats against Guerra, but said the office was investigating the killing, elPeriódico reported.

CPJ called Guatemalan National Police spokesperson Pedro Castilo for comment, but he did not answer or respond to a text sent via messaging app. CPJ contacted the acting head of the Special Prosecutor's Office for Crimes Against Journalists via messaging app, but did not receive a response.

At least six journalists have been killed in Guatemala in direct relation to their work since 1992, according to CPJ research.