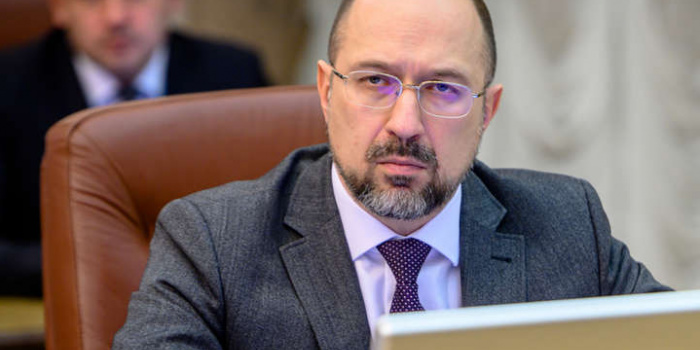 The Cabinet of Ministers has approved a plan of measures that will prevent abuse by oligarchs. The Minister of Justice Denys Malyuska said it on Facebook.

The document is to identify legal and organizational measures to prevent threats to national security caused by an excessive influence of oligarchs and their associates.

The explanatory note to the plan states that it should help effectively implement the law on oligarchs.

Denys Malyuska noted that the law on oligarchs was only an element of a huge de-oligarchization project.

"There is regulation of lobbying, strengthening the AMCU’s capacity (Antimonopoly committee of Ukraine- n/tr), and anti-corruption with the courts, and fair tariffs, and media regulation, and critical infrastructure, and energy security," said the minister.

According to him, the route plan will be supplemented, "but a general idea can be obtained after the publication of the order of the Cabinet of Ministers."

According to Babel edition, among the measures prescribed in the plan are:

-strengthening the capacity of the Antimonopoly Committee;

-guaranteeing security of electricity and natural gas supply until March 2022;

-cessation of electricity imports from Russia and Belarus by September 2023;

-reduction of abuses by the oligarchs to influence the media by December 2022;

-strengthening control over the financial operations of the oligarchs by December 2022;

-minimizing the influence of oligarchs on political parties and election campaigns by September 2022;

-inevitability of punishment for political corruption until June 2022;

-bringing the level of tariffs for rail transportation to economically justified by December 2022;

-launching of an airline independent of the influence of the oligarchs by December 2022.

As it was reported, on November 5, President of Ukraine Volodymyr Zelensky urgently signed the law on the prevention of threats to national security associated with the excessive influence of persons with significant economic or political weight in public life (oligarchs ) (Law No.1780-IX).