Fake accounts on Russian blogging platforms submitted appeals to Google in order to remove dozens of critical materials about Ukrainian officials and businessmen from the search engine - among them were publications of the Center for Investigative Journalism, as its website reported.

This is discussed in the investigation of the American publication “The Wall Street Journal”.

So, in 2019, an unknown user filed a complaint with Google to de-index several publications of the Center - among them are “ Divide and ... sell ” and “ Basement scam” investigations . They are talking about the appropriation of communal property by Nikolaev businessman Alexei Pelipas, according to the investigation, which is part of Mikhail Titov's "Multika" group, as well as his business partner Vladislav Chaika, who plans to run for mayor of Nikolaev. Note that he is a relative of Verkhovna Rada Speaker Dmitry Razumkov. 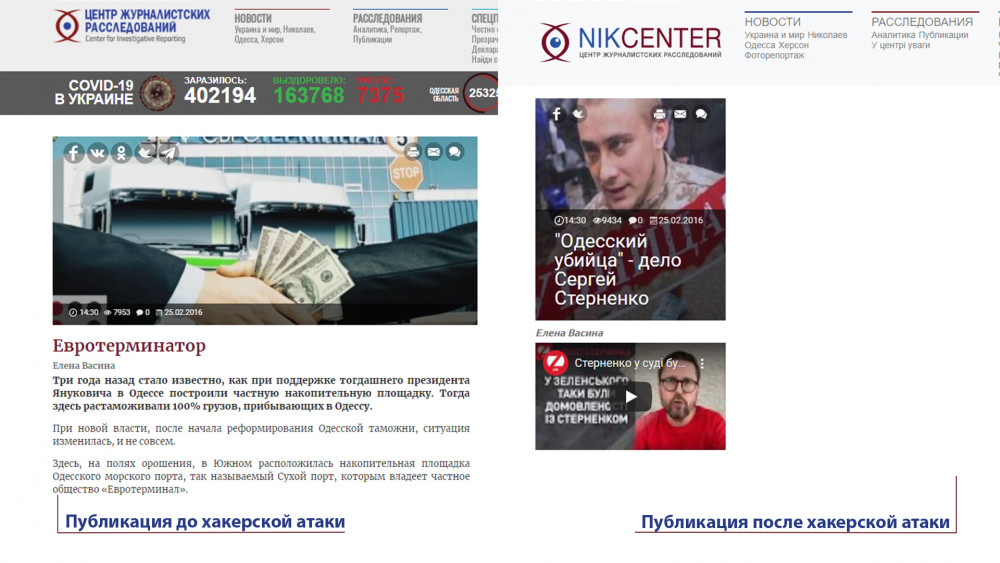 The removal requests indicated that the investigation materials were copies of posts in LiveJournal from the editor of the newspaper “Evening Nikolaev” Igor Danilov. As it turned out, it was a fake account on behalf of a Nikolaev journalist - the real Danilov said that he did not create these posts and did not send requests to delete the Center’s publications.

After that, as it became known, the Center sent counter copyright claims to Google. As a result, all links removed from Google’s indexing were restored.

In total, during the investigation, The Wall Street Journal revealed hundreds of cases where people or companies forced Google to remove links to articles. To do this, fake accounts on blog systems were used or existing ones were hacked. Then, posts were created on these sites that completely duplicated the content of the original materials, and complaints about copyright infringement were filed. 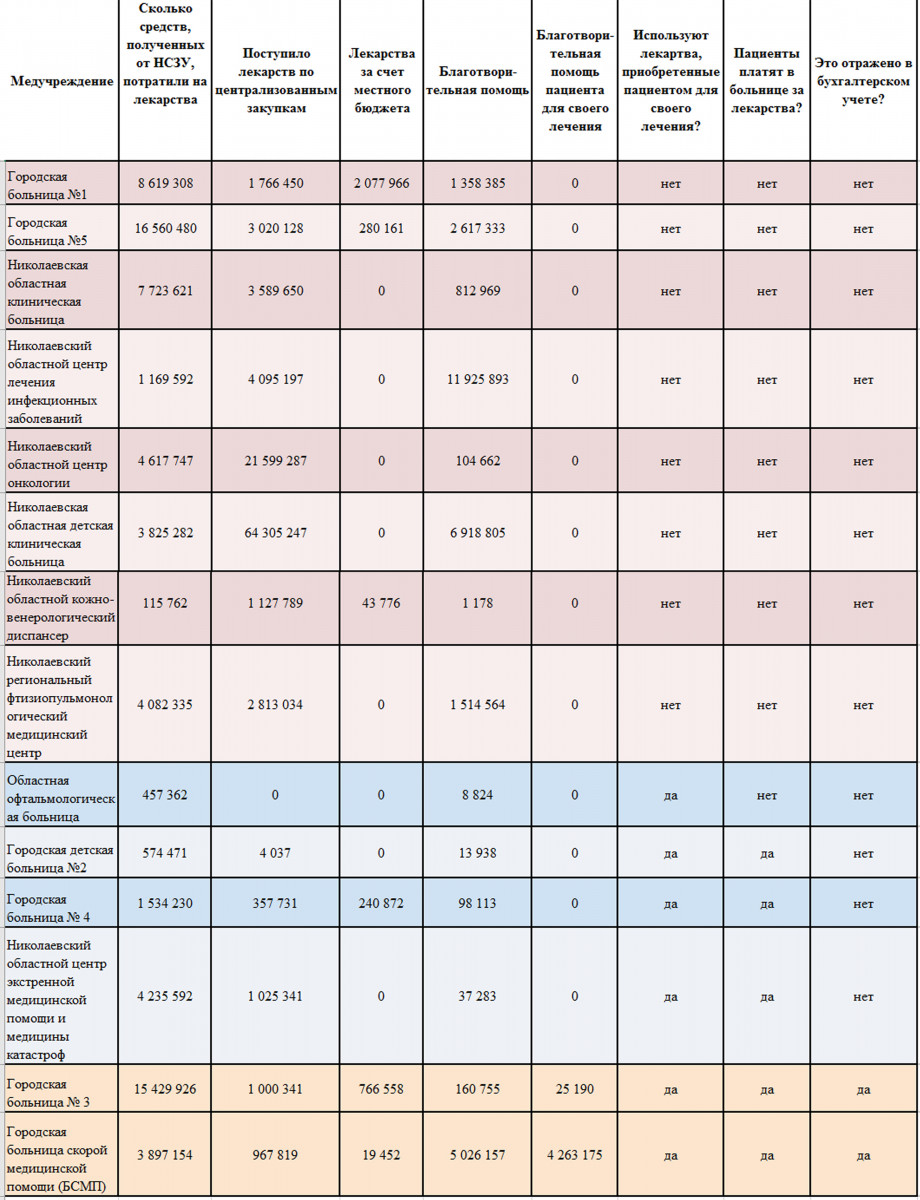 According to Google spokeswoman Lara Levin, the company has automated the complaint verification process - since 2011, more than 4 million requests to remove links have been received.

After the Wall Street Journal presented the results of its Google investigation, the company checked and retrieved more than 52 thousand links, including links from the Center for Investigative Journalism.