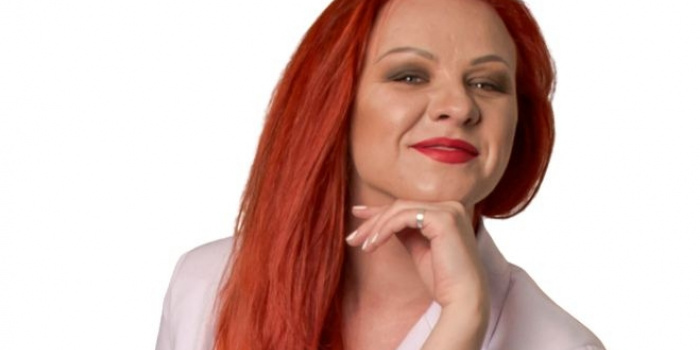 She posted the moment of the attack on her Facebook page.

In her comment to an IMI representative she said that pro-Ukrainian rallies take place in Moldova every day and that she, as a journalist, tries to cover them.

"Because not everyone is able to explain to themselves what is happening in a neighboring country, who provoked or did not provoke, they cannot answer the question of 'Who entered the territory of an independent state on tanks on February 24?' That is, they do not have answers to such questions. And this results with such conflicts," the journalist said.

According to her, on October 2, there was a rally taking place near the consular dormitory where Russian diplomats live. It had been officially authorized and was supposed to last until 10 p.m. Activists had listed all the actions they were going to take.

"A man came up and said: 'I suggest you not to do this, because today is Saturday.' The attitude was as follows: if I speak to you in a normal tone, then you are obligated to fulfill my request. This is how the question was posed, the same way propaganda media does when they give you an ultimatum, this is how this man came up to me. In the end, the conversation developed in such a way that he said that Zelensky had provoked the war, that we would not achieve anything. I had my phone knocked out three times. That is, I took a video of this man actually knocking out the phone forcefully. Well, by knocked out I mean... I was holding the phone in front of my face. He actually wanted to hit me, but hit the phone instead, and the phone fell out," Marianna Prysiazhnyuk said.

She called the police. The carabinieri tried to explain to the man that the action was legal.

"They tried to explain to him that he should not come so close, that the activists have the right to be here until 10 p.m., that the rally taking place on Saturday and him not liking it is does not give him the right to restrict someone's civil rights, that attacking a journalist is something unthinkable in a democratic society," the journalist added.

In the end, the journalist went to the police station together with the carabinieri; there, she filed a statement about the attack. She says that she also listed other cases of facing obstruction to her journalistic activity in Moldova in her statement.