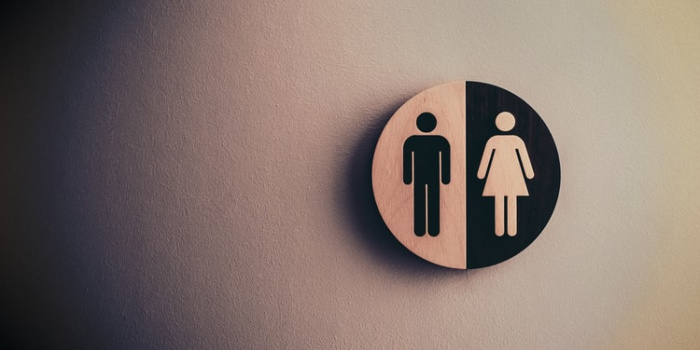 On September 10, the parliament passed the law to prohibit gender-based discrimination in the advertisement. This law, №3427 “Relative to Amendments to the Law of Ukraine“ On advertising ”on combating discrimination on the grounds of gender identity” was adopted by 307 MPs, as Ukrinform reported.

The law prohibits to employ any assertion or image in the advertisement which discriminates people on the grounds of a person's origin, social and property status, race and nationality, gender, education, political views, religion, language, occupation, place of residence, as well as those that discredit the goods of others.

The law prohibits any assertion or image in the advertisement about the intellectual, physical, social or other superiority of one sex over another and / or about the stereotypical role of men and women that promotes degrading; to degrade human dignity on the basis of sex, to display violence on the basis of sex, to use images of the human body (body parts) exclusively as a sexual object in order to attract consumer attention and / or references (words, sounds, images) to sexual relations advertised product or way of consumption.

It will be recalled that on March 4, 2021, the Verkhovna Rada adopted in the first reading the draft law №3427 “Relative to Amendments to the Law of Ukraine“ On advertising ”on combating discrimination on the grounds of gender identity”.

As IMI reported, the results of a study of the attitude of Ukrainians to gender-based discrimination in advertising, conducted by the Representation of the Foundation. Friedrich Ebert, show that men and women are equally negative about sexist advertising. In addition, such advertising distracts from the product and does not help to memorize the advertised brand.