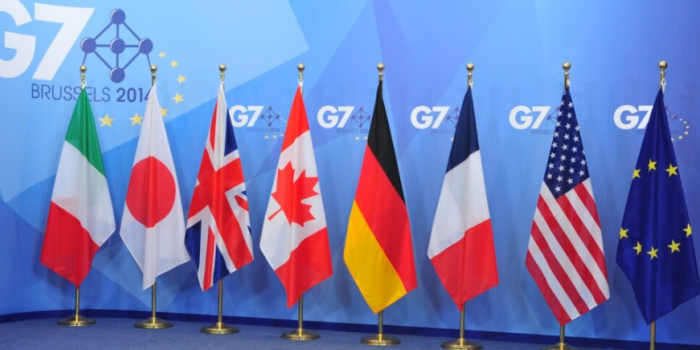 The ambassadors of the Group of Seven have issued a statement on the need to maintain the independence of the institution of the Verkhovna Rada Commissioner for Human Rights, European Pravdа reports.

"G7 ambassadors express support for the institution of the Verkhovna Rada Commissioner for Human Rights, whose independence should be protected, including during martial law. The right of every Ukrainian to turn to the Commissioner for protection of their rights is enshrined in the Constitution. And this right is especially important in the context of the ongoing atrocities committed by the russian army in Ukraine," the ambassadors said.

Lyudmila Denisova was appointed the Verkhovna Rada Commissioner for Human Rights on March 15, 2018. Her term of office should have lasted 5 years.

The UN Human Rights Monitoring Mission has stated that the dismissal of Lyudmila Denisova goes against international standards and undermines the independence of this important human rights institution in Ukraine.