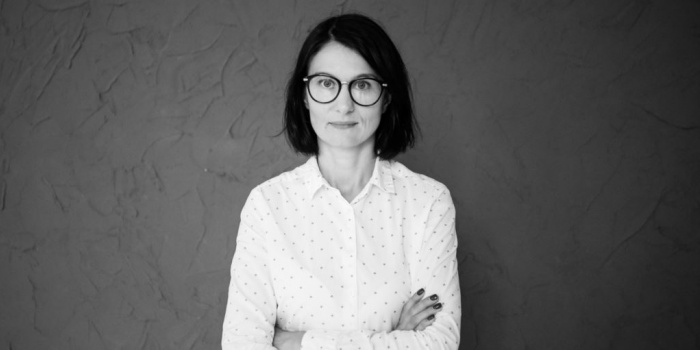 A contributor to RFE/RL's Belarus Service who was detained at a protest against Alyaksandr Lukashenka in Minsk last weekend has been jailed for eight days, as Radio Free Europe/Radio Liberty reported.

A court in Minsk on November 19 found chief video editor Yulia Kotskaya guilty of taking part in an unsanctioned rally, a charge she rejected, saying she was covering the event as a journalist.

Kotskaya was among the more than 1,200 people detained by riot police on November 15 across Belarus, which has witnessed nearly daily protests since Lukashenka was declared winner of the country’s August 9 election despite charges of election fraud by the opposition and the West.

At least 18 journalists -- including Kotskaya and three other contributors to RFE/RL's Belarus Service, photo reporter Andrey Shaulyuha, cameraman Andrey Rabchyk, and veteran reporter Ihar Karney -- were among those detained, according to the Belarusian Association of Journalists.

Earlier this week, Karney was sentenced to 10 days in jail for allegedly taking part in an unsanctioned rally in Minsk. Kotskaya and Shaulyuha received 15-day sentences on similar charges.

They all pleaded not guilty as well, insisting they were covering the protest.

Last week, a veteran correspondent of RFE/RL in Belarus, Aleh Hruzdzilovich, was sentenced to 15 days in prison on the same charge of covering another mass rally against Lukashenka.

In August, the Belarusian Foreign Ministry refused to extend the accreditations of several RFE/RL correspondents, forcing them to suspend their work for RFE/RL.

According to the Belarusian Association of Journalists, 26 reporters were incarcerated in Belarus as of November 18.