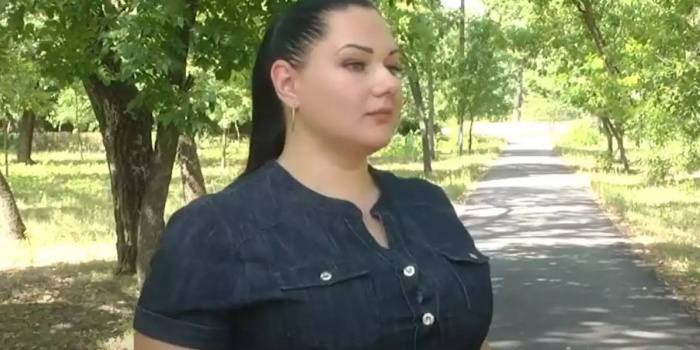 Karpenkova started cooperating with the Russians after the village was occupied.

"Before the war, this lady used to work at a local radio station and was a patriot of her country. When the village became occupied, she started singing a very different song," the media wrote and posted a video which starts with Karpenkova speaking about her love for her village ends with her glorifying Russia.

According to the media outlet, Karpenkova became famous in Vesele for saying "Vesele has enough basements for everybody." "Currently, the collaborator is terrorizing the local population with threats. […] She never goes out alone, only accompanied by Russian soldiers with assault rifles. All of Ukraine should know people like her," the media writes.